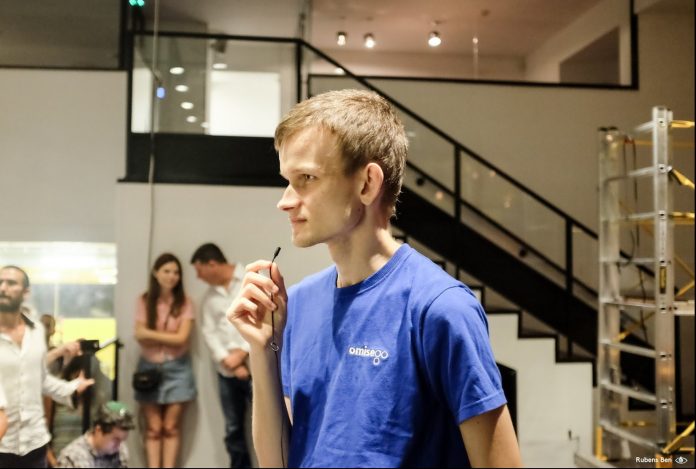 Vitalik Buterin announced that the technologies that will come with Ethereum 2.0 and Layer 2.0 systems can improve the Ethereum network up to 10,000 times. Ethereum, which could handle 15 transactions per second until a few months ago, is expected to mediate “100,000 transactions” per second in the next few decades.

Vitalik Buterin, one of the founders of Ethereum, met with Naval Ravikant, the founder of AngelList. Talking about Ethereum’s transition to the proof-of-stake algorithm, the duo also evaluated some technologies such as Rollup.

“100 times improvement in a few months”

Phase Zero of the Ethereum 2.0 process was implemented at the end of last year. Buterin explained that the proof-of-stake network, which continues its existence today with the proof-of-work network, is working stably. In the future, we will switch to a fully proof-of-stake algorithm.

Speaking about rollup technology, Buterin said that this technology has been used for about a year without any problems. Saying that transactions on the Ethereum network can thus become “100 times cheaper”, the name expects the use of rollup to become widespread “soon”.

Answering Ravikant’s question, Buterin confirmed that a technology like Optimism or rollup could make the Ethereum network “100 times more scalable in the next few months.”

The scalability problem is expected to be solved more comprehensively in the long run. Buterin, the 100-fold improvement to be brought with rollup; announced that it can be increased to 10,000 times with Layer-1 solutions such as sharding.

Sharding not yet included in the proof-of-stake network; It will reduce the burden of Ethereum nodes. Stating that some prototype work has been done for this, Buterin said that with the combination of Layer 1 and Layer 2 solutions, 100,000 transactions can be made on the network per second. Buterin’s statement is as follows:

“It will be 100,000 operations per second, and another nice thing about sharding is that it is quadratic. If computers start working twice as efficient; You can use twice as many shards, and each shard is twice as large. Therefore, the total capacity of the system grows four times. Therefore, we expect this number to exceed 100,000 in the next few decades. “

Billions of Dollars Will Flow To Cryptocurrency!