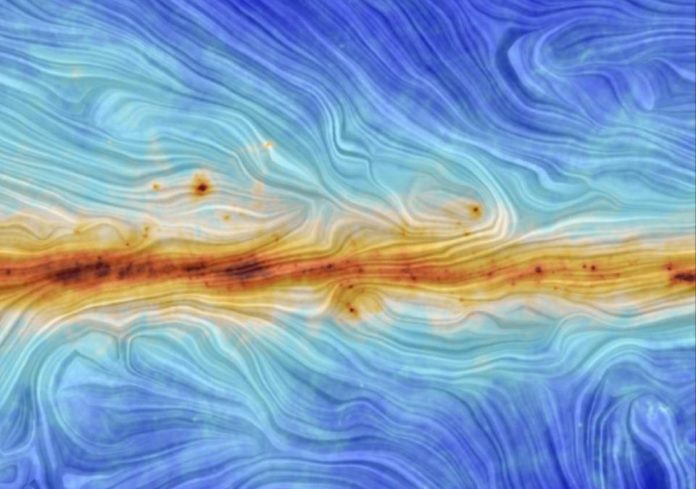 The Milky Way Galaxy is known as the galaxy on which the Solar System is located. The magnetic image of the galaxy, which appears to us only as a set of illuminated dots, is a visual feast.

Our eyes are developed to be able to perceive light. So when we look at the Milky Way from a distance, our eyes see an image clustered in the infinite darkness of space and illuminated by white light. If we were specialized to see the magnetic fields, the image would be much different. 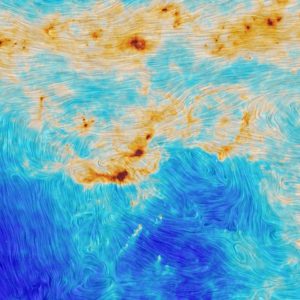 Technically, each of the different waveforms observed makes the image a bit more colorful for us. Studying different wavelengths is a common method used by scientists to see the gas masses and the chemical structure of the formations in the Milky Way. In addition, the history of many celestial bodies can be revealed with these investigations.

Planck telescope has been used for nearly 10 years. Thanks to the measurements made by the telescope at different wavelengths, it is also easier to explore the Milky Way. It is possible to disable the galactic background at any time. Of course, that doesn’t mean that the galactic background is unnecessary. On the contrary, it is a map of its own, but trying to evaluate the two together makes things much more complicated. 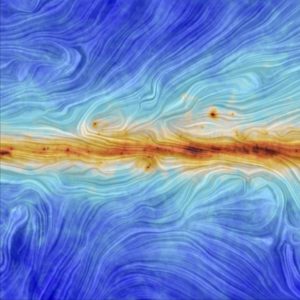 Magnetic field maps provide information about the formation and disappearance of stars. Efforts are underway to create the best modeling maps. The magnetic traces of the Milky Way, which polarize light, provide us with a visual feast.