Home Celebrity Vision Dates of Batman and Matrix 4 May Be Postponed Due to... 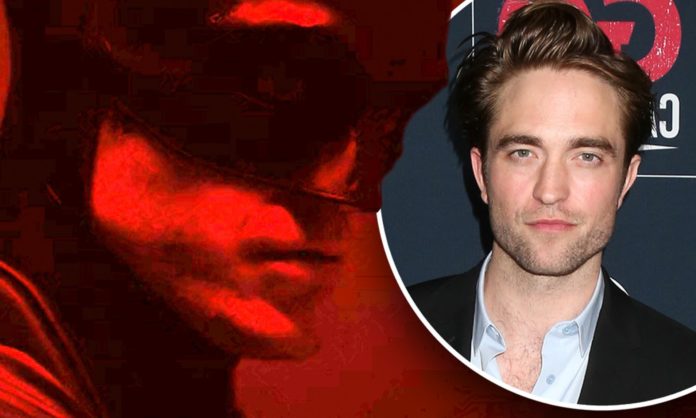 The coronavirus pandemic, which influences the world, continues to affect the cinema industry. The new Batman movie with Robert Pattinson, where Matt Reeves was sitting in the director’s chair, had to interrupt production due to the increasing number of cases. Likewise, the shooting of the new Matrix movie has been stopped.

According to the news that Variety knows on his pages, the shootings of The Batman, directed by Matt Reeves, were suspended until a second date due to the coronavirus outbreak. Reeves, who posted a post on his personal Twitter account after the publication of the news, confirmed the development and announced that they took a break from production to protect everyone’s health.

The Batman, in which we will watch Robert Pattinson, was planned to be released on June 25, 2021, but the fact that the production works were stopped due to the epidemic and the fact that it will not start again may cause delay in the screening date.

We took our first look at Batman, where Robert Pattinson will come to life, in the past month.
However, it seems that The Batman was not the only production that postponed the shoot. Variety also writes that The Matrix 4 and Red Notice productions are joining the caravan of production postponed. The Matrix 4, whose release date is May 21, 2021, will likely miss the history of vision because it has a post-production with lots of visual effects. Indeed, director Lana Wachowski has less time than Reeves to finish her film.

As for Rawson Marshall Thurbe’s big-budget action movie Red Notice; The film, starring Dwayne Johnson, Gal Gadot, and Ryan Reynolds, was released in Atlanta about two months ago. Red Notice was planned to meet the audience on June 11, 2020 under normal conditions, but it is unlikely that we will see the movie before the end of the year due to the extraordinary situation.

EXO has big plans on their April schedule that EXO-L will...