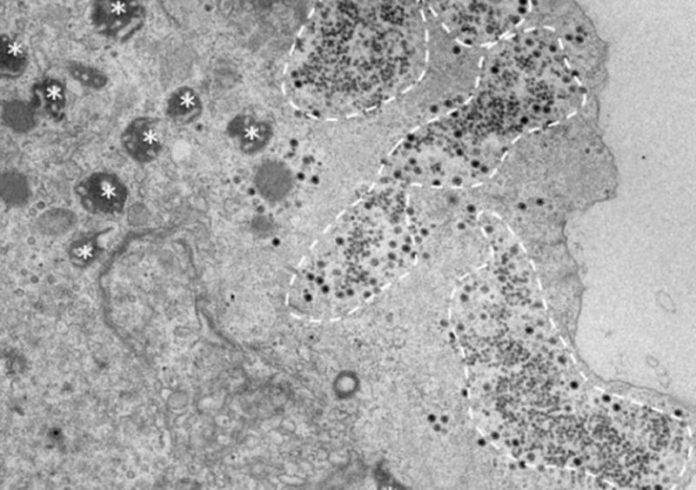 Scientists have detected a previously unobserved DNA structure in the virus from an amoeba during their study in Brazil. The species, called as a virus, may present new information about the evolution of viruses.

Viruses are the smallest forms of life in the world. Viruses cannot survive and reproduce when they are not on a living organism. So it is still a big debate whether viruses are a form of life. A new type of virus detected has completely confused scientists.

The new type of virus from amoebae in a lake in Brazil is much smaller than the viruses found in amoeba in general. The researchers who discovered the virus named the virus as a viruses, starting from Iara, the mother of all the mermaids in mythology.

In their study of the virus’s genome, scientists who discovered the virus discovered that 90 percent of the genes of the virus consisted of genes that were not previously found. In the article they published in bioRxiv about the virus, the researchers stated that the origin and evolution of the virus is surprising.

Virologist Jônatas Abrahão from the Federal University of Mina Gerais in Brazil said that the results of the virus showed that we had more to learn about viruses. Abrahão explained that some of the genes of the injury resemble those of the giant virus. The rest of the virus’s genes are unique.

Jônatas Abrahão and her team are now working on other features of the virus. Experts say the study’s findings reveal new information about unprecedented biochemical processes.