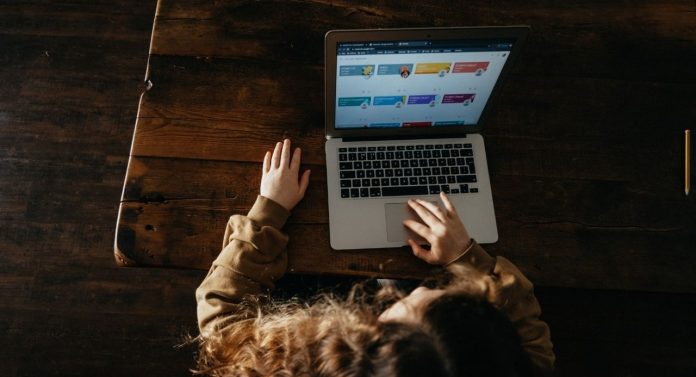 Each country offers some support for students in need. The UK government distributed about 800 thousand laptops and tablets to students in need. It was recently revealed that these devices, which were distributed free of charge, were infected with viruses connected to Russia-based servers. It is very unfortunate that these devices, which have reached 800 thousand students so far, contain malware. The British government announced that it was taking immediate action.

According to the news reported by the BBC, teachers noticed the first vulnerability in computers. Teachers, who shared the presence of suspicious files on devices sent to Bradford school on forums over the internet, prompted the UK’s Department of Education (DfE) to take action.

In the news, which reports that the research on the subject has been started urgently, it is said that the malware that is found to be connected with the servers in Russia can collect data on the laptops and tablets given to the students.

According to an official, the issue was noticed and the solutions were immediately focused. DfE officials get in touch with the students with the problem. Stating that there is a software deficit in very few computers for now, the officials say that they intervened in the situation in a short time.

In addition, this event was shared in the forums in the first place. According to the details there, the computer virus (worm) in question contains Gamarue.I, which was defined by Microsoft in 2012 on this computer with Windows operating system. This worm comes when the spam email connection is opened and it can also copy itself to USB drives.

As part of the project initiated by the UK government, computer support started to be provided to students who had no opportunity when the homeschooling system was switched to. According to the government’s statement, this virus, which is on these computers and tablets, which is delivered to thousands of students free of charge, is transmitted to the devices via “internet network”. Schools are also advised to check their networks as an additional measure.

Paul Moore, information security consultant, tells the BBC that the Gamarue worm “poses a very serious threat to any PC or network.”