Home Entertainment Virtuos Is Working On An Unannounced Remake; Link It To Metal Gear... 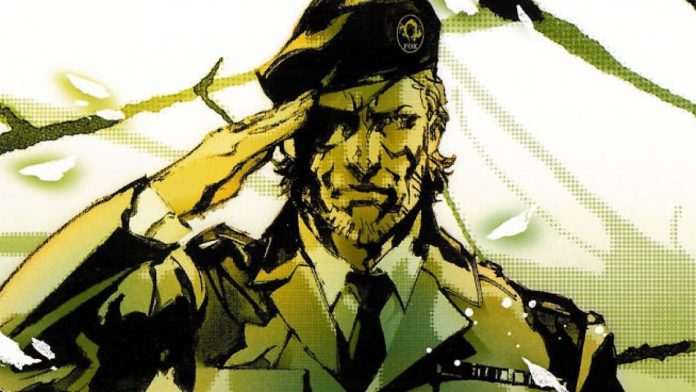 Metal Gear Solid 3: The Chinese company is currently developing a AAA action game in the form of a remake; journalistic sources relate it to Konami’s work. Zhiyang Li, lead programmer for the Chinese video game studio Virtuos Games, mentions on his personal LinkedIn profile that he is working on an unannounced remake. According to VGC, this team of more than 2,500 employees and responsible for many ports of successful titles is immersed in a AAA remake in 4K resolution, high-level graphics, based on an action adventure and destruction of scenarios.

The source maintains for a few weeks that Virtuos is working on a new version of Metal Gear Solid 3: Snake Eater; although Konami has neither confirmed nor denied this information.

What do we know about Virtuos and this possible unannounced remake

Any link between that unannounced remake and Metal Gear Solid 3 may be imprecise or mere chance; However, there are more and more signs that place this development team in charge of the return of one of the most important intellectual properties in the sector. Since Metal Gear Solid 5: The Phantom Pain in 2015, we are looking at not only Hideo Kojima’s latest work with the series, but the latest numbered iteration of the series by Konami.

Virtuos is a huge study, much more than we can think for the repercussion of its name in the West. Founded in 2004, it has more than 2,500 employees and has been responsible for remakes such as The BioShock Collection, The Outer Worlds or Dark Souls Remastered for Nintendo Switch. They have also received outsourced work from large studios to collaborate in the development of large AAA such as Uncharted 4, Horizon: Zero Dawn and Battlefield 1.

During these last weeks, the possibility of a new Castlevania game in the form of a “reimagining” has also sounded strongly, while Silent Hill appears as a new project apparently derived from an external study.

Konami, on everyone’s lips; but Konami hasn’t said a word yet.