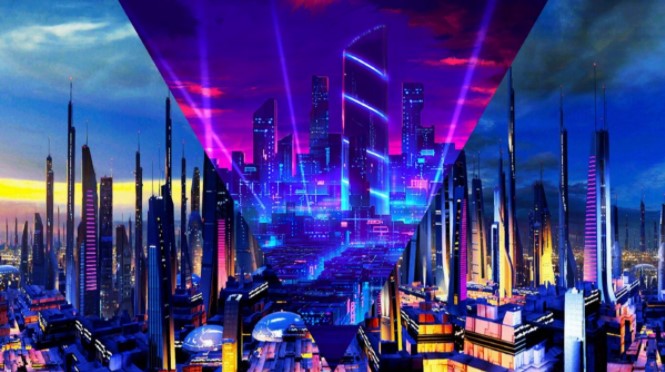 Since the Metaverse became popular, sales of virtual plots have also accelerated greatly. According to data from DappRadar, people who want to buy a digital plot may now have to pay millions of dollars. One of the most important projects in the metaverse field right now is Decentraland, and the most expensive land here has reached the price of 3.5 million dollars.

According to data from DappRadar, the land called Fashion Street Estate was sold for 618,000 MANA at the end of November 2021. A week after the purchase, its price exceeded $ 3.5 million. However, with the recent declines, the price of this land has decreased to 1.8 million dollars.

According to the data obtained, the second most expensive land in Decentraland is called Venture Estates. The land, which was sold for 300,000 MANA in December, is currently worth approximately $864,000.

In addition, Decentraland’s third most expensive plot is the Genesis Plaza Estate, which was bought for 210,000 MANA and is currently valued at approximately $654,000. However, investors need to be very careful at this point.

The hype on the virtual plot is increasing day by day. For example, a plot of land bought for 3.6 million SAND at The Sandbox Summer Jam Land Sale. In current figures, the value of the land is $17.4 million at the time of publication.

In addition, the hype around the virtual plots in Somnium Space, Cryptovoxels and Axie Infinity is increasing day by day. But as the hype increases, so do the prices, and it should not be forgotten that there may be malicious people in this field.

The popular Metaverse platform is raising funds: its token will grow...

Institutional Money Flows From Bitcoin and ETH to These 4 Altcoins!