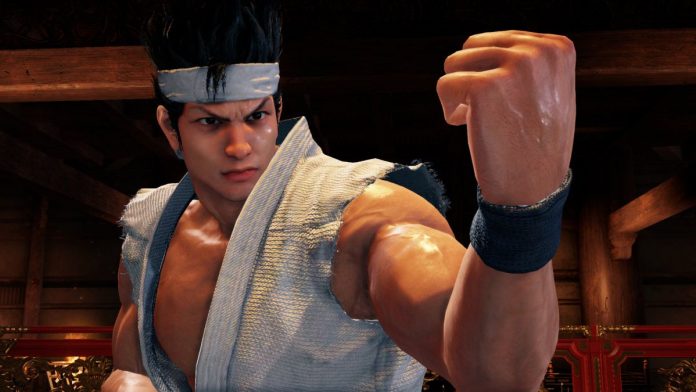 Virtua Fighter 5 Ultimate Showdown; The game will be released on June 1, will be backward compatible with PS5 and has been developed by SEGA AM2 and the studio behind Yakuza.SEGA’s sixtieth anniversary is going to be celebrated in style. The veteran Japanese company has not yet announced everything it has in process, but it has revealed one of the surprises that are yet to come. Virtua Fighter 5 Ultimate Showdown returns in the form of a remake, and it does so with a version that will be exclusive on the console for PS4, so it will also work on PS5 through backward compatibility. Its launch? Next June 1!

The game, developed by an “all-star” team made up of members of SEGA AM2 and Ryu Ga Gotoku Studio – the creators of Yakuza – has not limited itself to making a simple port. It is a remake that incorporates improved graphics, to the point that it uses a new graphics engine, as well as online functionalities that were not available in the original video game.

Both the playable system and the combat will be respected. In terms of graphics, the game will use the same technology as Yakuza: Like a Dragon, that is, the Dragon Engine graphics engine designed by Ryu Ga Gotoku Studio. Players will be able to enjoy new musical themes on each of the stages, as well as a completely revamped user interface. The lighting and shadows will also be improved, not to mention the new introduction that we can taste.

Those who want to enjoy the games of other players will be able to do so thanks to the spectator mode. The private and public lobby have been designed to house a total number of 16 players, who will be able to communicate thanks to new tools such as stamps.

The Virtua Fighter saga was born in 1993 and has been one of the most influential 3D fighting video games in history. The fifth installment was released in 2006 for the PlayStation 3, while Xbox 360 users had to wait until 2007. 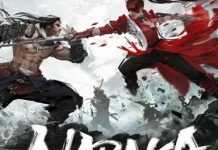 Naraka Bladepoint Arrives in August and Will Have Open Beta Soon 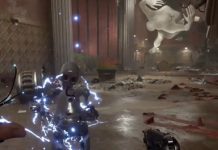 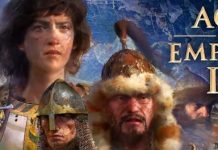