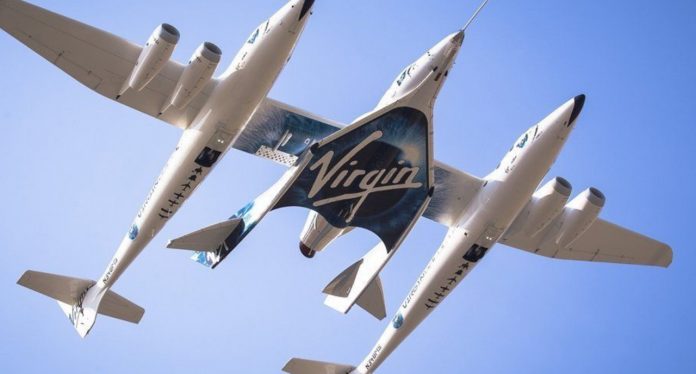 Virgin Galactic has delayed its space tourism flights to early 2022. The company’s prospects for space tourism in 2021 looked low after the engine ignition failure in December 2020 withdrew its test flight schedule, and now the company is giving up its hopes of achieving this goal.

Virgin Galactic has lost hope for this year

According to Parabolic Arc’s report, Virgin is using its latest earnings to delay space tourism flights to 2022. In addition, during an interview, it was announced that the company’s CEO, Michael Colglazier, stated that the next rocket-powered test flight would not take place until May, approximately six months after the first attempt.

On the other hand, it was confirmed that Virgin Galactic will reveal the next spaceship SpaceShip 3 on 30 March. In addition, the delays experienced by the company are clearly thought to damage the bottom line. It was stated that the space company lost 74 million dollars in the last quarter of 2020.

Despite the delay, the company, which is preparing to introduce the next spaceship SpaceShip 3 on March 30, shared a striking visual with the “Future of the Fleet” note on its Twitter account.

The Future of the Fleet.

Finally, despite all the failures, Virgin Galactic is thought to be clearly prepared for a day when regularly taking toll-paying passengers into space.

The Witcher: Henry Cavill too muscular? It complicated the work of...