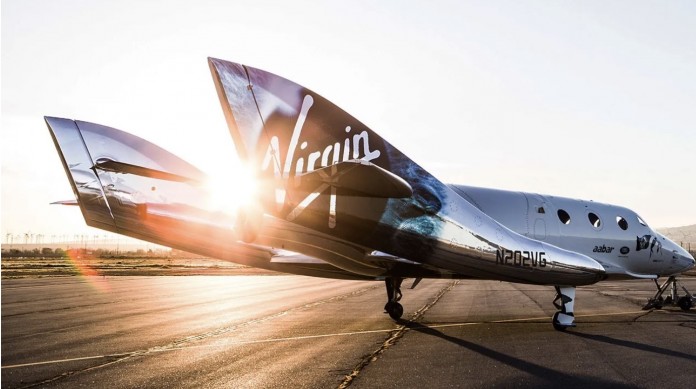 Virgin Galactic, which provides commercial services in space travel, has sold 100 more tickets for the space trip! Here are the ticket prices…

Virgin Galactic is known for aiming to take non-professional people into space and provide the possibility of a space trip outside of the atmosphere. Founded by Richard Branson in 2004, the US-based company continues to work to make space enthusiasts live their dreams.

The company offers space travel as a commercial service. Tickets, which started to be sold in 2005, had reached approximately 600 buyers by 2014. Now Virgin Galactic has sold another 100 tickets for the next space trip. Moreover, ticket prices have also increased. Here are the new ticket prices and details…

An additional 100 tickets have been added to commercial space travel ticket sales, expected to take place in late 2022. Moreover, ticket prices have increased considerably since the first sales started in 2005. Virgin Galactic has announced its financial results.

The price of nearly 600 tickets sold between 2005 and 2014 was between $200,000 and $250,000. The current space travel seat price has increased to 450 thousand dollars. This figure corresponds to almost double the wage in previous years. Despite this, the company doesn’t seem to have a hard time finding buyers. The 100 tickets sold are a clear indication of this. According to the information reached by the news agency AFP (Agence France – Presse), the company sold a total of 700 tickets. 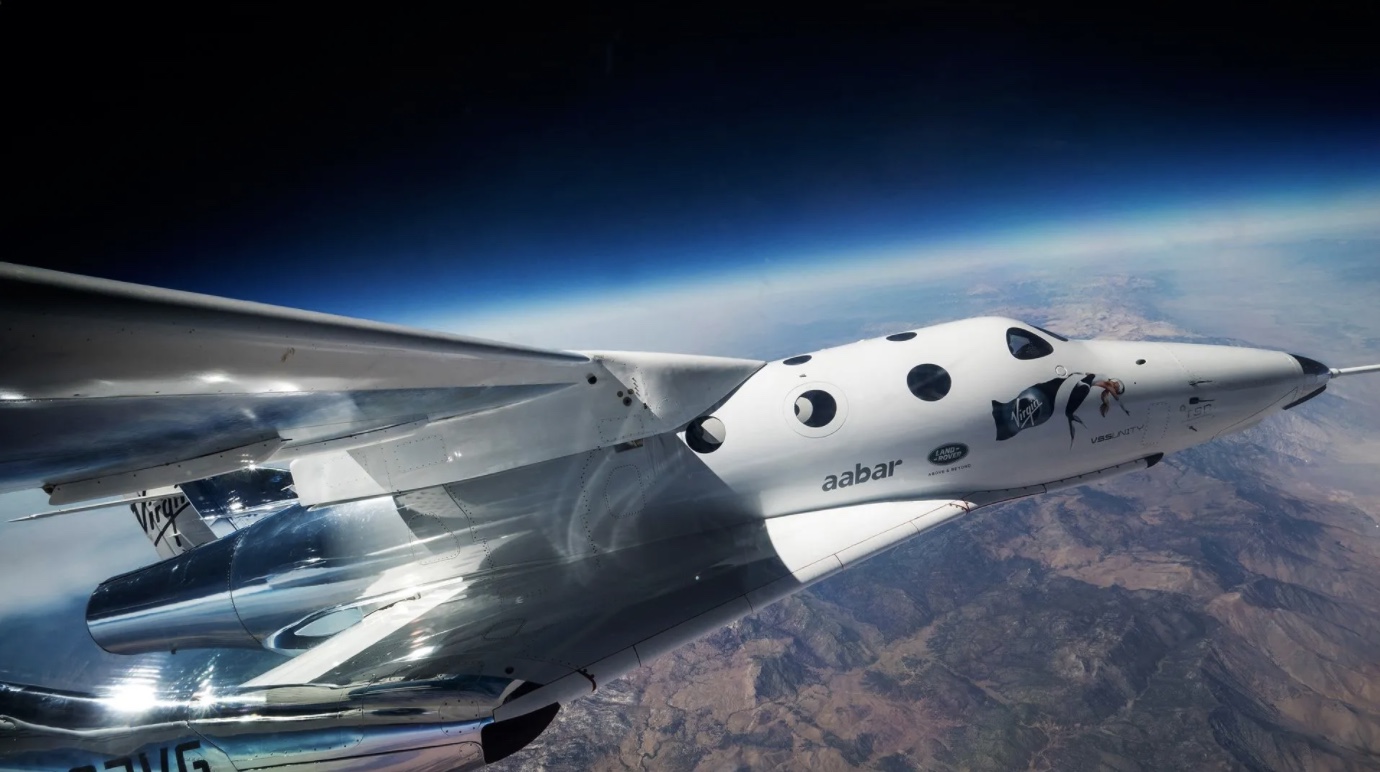 Virgin Galactic CEO Michael Colglazier spoke on the subject. He mentioned that the commercial service, which is planned to be given next year, is testing the durability and reliability of the vehicles in order to be more reliable. He added that they aim to draw a clear roadmap in this regard. Colglazier emphasized that the demand for space travel is high and that they are selling seats faster than they expected.

Other names in space tourism

The space tourism industry has been getting more and more popular lately. Unlike the best-known names in this lane, Blue Origin and SpaceX, Virgin Galactic uses different vehicles. The spacecraft used by the company lifts horizontally. This gigantic vehicle, which can reach high altitudes, leaves the space plane that powers the rocket after leaving the atmosphere.

The cost of tickets to Blue Origin’s suborbital rocket New Shepard is unknown. However, a higher figure is estimated than Virgin Galactic ticket prices. An online auction paid $28 million for 2 tickets. But the auction winner delayed the flight.

The seats of SpaceX’s Crew Dragon spacecraft, which is on Falcon 9, are estimated to cost 10 million dollars. Looking at the competitors, we can say that Virgin Galactic will be the most affordable choice in the space tourism sector.

WhatsApp accounts are in danger: vulnerability!

Tesla Will Now Spy On You