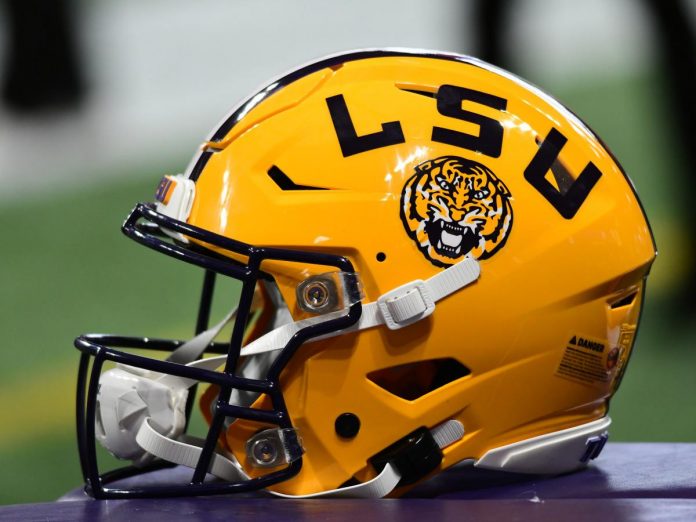 It is reported that after five seasons at LSU, senior quarterback Miles Brennan decided to call it a career.

According to Christian Garik, a source told the radio host that Brennan was retiring from football after Brian Kelly informed him that he would not be the Tigers starting QB this fall.

Brennan came to Baton Rouge as a freshman in 2017 as a four-star prospect from Mississippi.

During his career at LSU, Brennan appeared in 18 games, completing 121 of 201 attempts for 1,712 yards and 13 touchdowns with 6 interceptions.

The veteran quarterback was at the center of a three-way battle for the Tigers’ starting job this offseason, but it looks like he lost to either redshirt freshman Garrett Nussmeyer or Arizona State transfer Jayden Daniels.