Home Sport Violation: according to reports, a decision has been made to expand the... 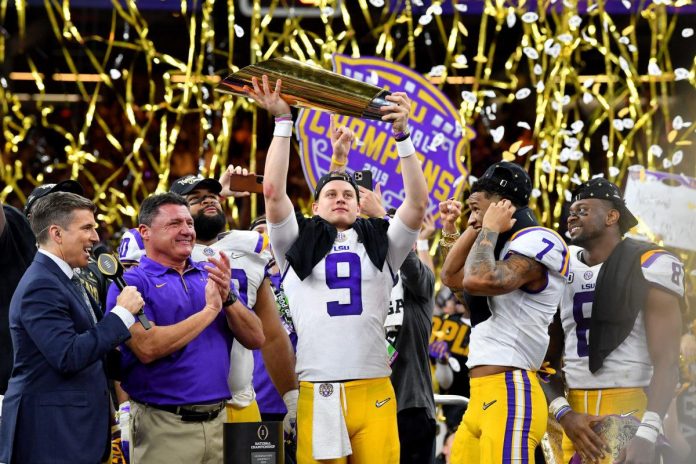 It is reported that at a meeting on Friday afternoon, all members of the board of directors agreed that the expansion is mandatory. According to numerous reports, the playoffs will be expanded to 12 teams no later than 2026.

“The implementation date (2024, 25 or 26) is left to the discretion of the commissioners, as well as the details of the format.”

In the last few years, there has been talk of expansion in college football for a long time. Now instead of four teams fighting for the title every year, there will be 12 with a chance to lift the trophy.

Will it help change the teams that will actually win the title, or will the same teams just keep winning?

We’ll find out in a few years.

WWE Super ShowDown 2020: results and big surprises left by the...