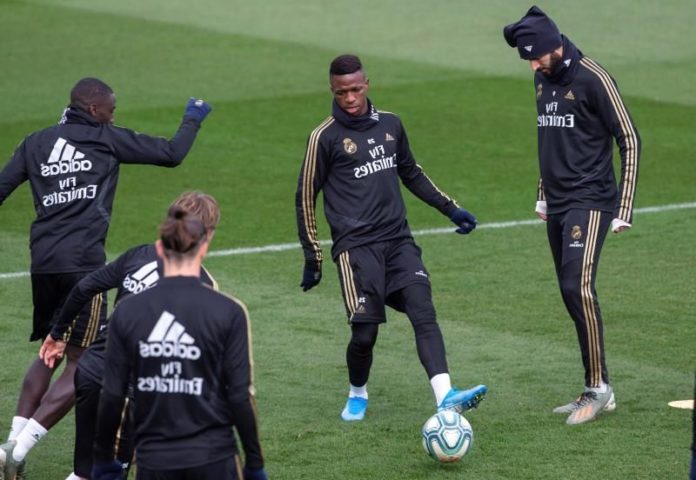 The Brazilian Vinicius Junior returns to a call by Zinedine Zidane after two absences, a novelty of a list of cited Real Madrid to be measured at Alavés in Vitoria, with the absences of the injured Eden Hazard, James Rodriguez, Marco Asensio and Lucas Vázquez more Varane’s discard.

Zidane gives rest to the French central Raphael Varane, which accumulates numerous matches and ended up charged to PSG in the Champions League. His absence does not give entry to Nacho Fernández, although he already trains with the group and in defense the novelty is the presence in the call of Álvaro Odriozola.

The Brazilian Vinicius returns to it, who watched the matches against Real Sociedad and PSG from the stands. That last meeting left in the infirmary for a hard entrance to Hazard, next to the Colombian James Rodriguez, Marco Asensio and Lucas Vázquez. In addition, Zidane again discards Brahim Díaz and Mariano Díaz by technical decision.