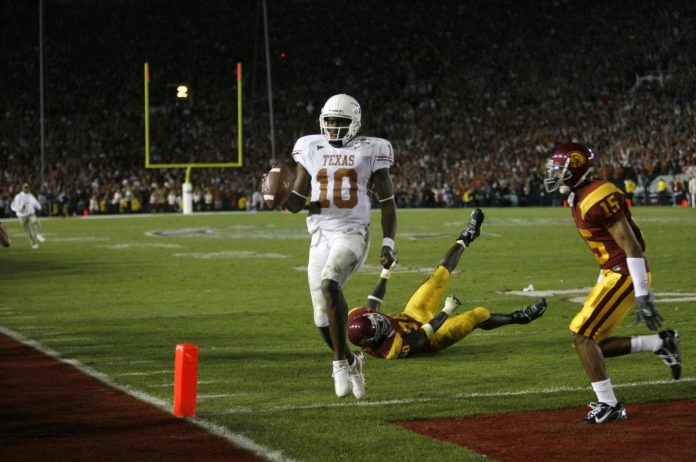 Young took to Twitter with a message of celebration after the No. 1 rookie in the class of 2023 decided to join the Texas program.

Longhorns fans were thrilled that Young passed the baton to who could be the next great Texas quarterback.

Young has been ranked first in the quarterback rankings of all time since 2000, when the 247Sports ranking started. Manning with a perfect score of 247Sports Composite is not inferior to him.

With sky-high expectations placed on him, Manning will aim for an equally impressive career at the Longhorns starting in 2023.

The reaction of the golf world to the fact that the...