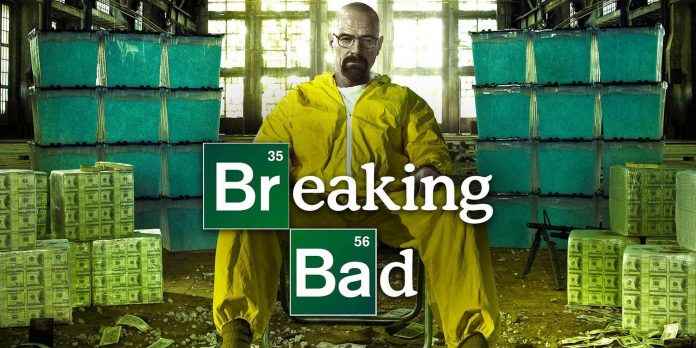 Breaking Bad and Better Call Saul are some of the most popular TV shows of recent years, although judging by their sound, creator Vince Gilligan is ready to go beyond Albuquerque, New Mexico. He recently discussed in an interview that some shows really need to end, and that there are series/universes that are overblown. He doesn’t want the story of “Breaking Bad” and “Better Call Saul” to be like that, and that’s understandable.

The future of the franchise is still unknown, but recently fans have been discussing the possibility of a “Breaking Bad” video game. A recently released Unreal Engine 5 fan video showed the potential of an open-world Breaking Bad game, and that’s something the franchise has flirted with in the past. But during a recent interview for the Inside the Gilliverse podcast (and as first reported by Comicbook), Gilligan talked about how close the franchise’s adaptations to video games have come.

A fan asked if there would ever be a Breaking Bad video game, and it should be noted that there was once a mobile game. However, there has obviously never been a huge, large-scale Breaking Bad game, but it seems Gilligan wanted the game to be modeled after Grand Theft Auto. He said: “I’m not a big fan of video games, but how can you not know Grand Theft Auto? Grand Theft Auto? Can’t you have a module, maybe breaking bad? It still makes sense to me!” (near the 50:50 mark below).

Unfortunately, this never became a reality, but Gilligan also adds that several attempts were made to create a Breaking Bad game. It seems that an adaptation of the PS VR headset was once in development, but in the end it failed, as did three or four other projects. There seem to be two main reasons for this. Firstly, creating video games is a long, difficult and ultimately expensive process that is likely to serve as an important time slot for the franchise. The other reason is that everyone is obviously protecting the Breaking Bad franchise, and if the team can’t handle the game well, it’s going to be more devastating than just not having a game.

That doesn’t mean it’s impossible, but fans shouldn’t hold their breath before the Breaking Bad game. However, hope and dream are likely to remain alive for many years.

The finale of “Better Call Saul” will air on August 15.

What is the best movie or show of the fourth phase...