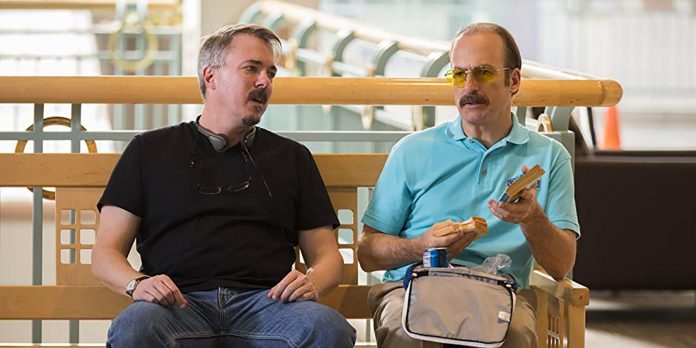 The show, which is still abstract, will not be an expansion of the Breaking Bad universe. Instead, it will be a completely new concept. It seems that at least 8 to 9 networks and platforms are already preparing to hear the presentation of the creator of Better Call Saul, which is expected to appear in the next couple of weeks.

Deadline reported that Gilligan’s new show will be more like what he worked on before Breaking Bad, which was the hugely popular sci-fi drama The X-Files. However, the show won’t follow the same rhythms as The X-Files, but will follow some of the same rhythms as Gilligan’s previous hit shows, balancing drama and humor. “They say that the new show brings us back to Gilligan’s work in The X-Files. But don’t expect a sci-fi drama—when he was a writer-producer of The X-Files, Gilligan was known for focusing more on the human condition in his episodes, which he is also said to be doing in his new series, exploring similar themes of reality distortion, holding a mirror for humanity.”— Nelly Andreeva reported. “Described as a mixed, down-to-earth genre drama, the new series has also been compared to The Twilight Zone. They say that the action takes place in our world, making changes in it, focusing on people and exploring the human condition in an unexpected, amazing way.”

None of this has been confirmed in Deadline’s report, but Gilligan working on a new show could also pave the way for actors who have had success with him in the past, such as Bryan Cranston and Aaron Paul, to return to him. his next series. Gilligan worked with Cranston and Paul during his participation in The X-Files, so it wouldn’t hurt to bring back the same actors who made you famous as the creator of the show. Previous show creators and directors have done this in the past because they work with people they can rely on.

Gilligan is not continuing to expand the universe that has made him a household name in the entertainment industry—a bold move when he could easily have done it knowing he would have an audience. I hope this will set a new trend. In Hollywood, franchises usually milk themselves with all their might until they stop making a profit. Going down this path, Gilligan leaves the good alone until he really has an idea on how to expand it, if that idea ever comes to mind. If his heart is not for this, he does not need to follow the popular shows that he has already done.

This, however, will break the hearts of fans of “Breaking Bad” and “Better Call Saul” all over the world. For 14 years, Gilligan created two different, but equally exciting TV shows, which detailed the moral downfalls of Walter White and Jimmy McGill. To see this whole universe hit the brakes after so much time, it will be hard for fans to let go. But it’s better to come out as a “Wiretap” and not as a “Simpsons”.

The finale of the series “Better Call Saul” will air on August 15, 2022 on the AMC channel. 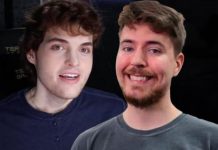 Resident Evil 8 Village: The Demo Has A Very Clear Reference...