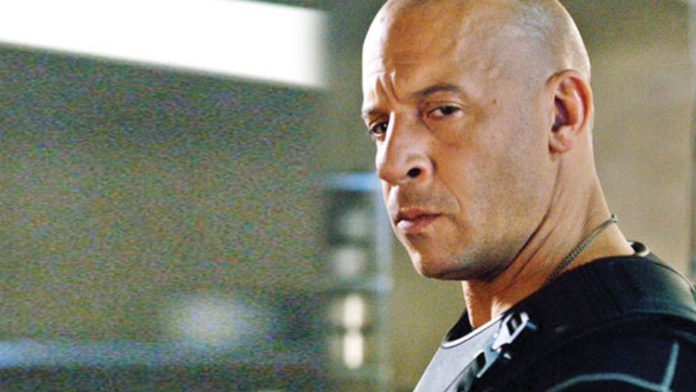 Fast and Furious 9 will come up with one of the most ambitious stories ever. The first trailer of the film reached 500 million views worldwide, and the star of the series shared a thank-you message to the fans of Vin Diesel.

Fast and Furious 9, which is anticipated, will come up with a speed and action-packed story with new names like John Cena. In the first trailer of the movie, we saw that John Cena will appear as Dominic’s long lost brother. Also, the beloved character Han, who we thought was dead, came back in a surprising way.

This engaging story managed to impress Fast and Furious fans, and the first trailer of the movie reached 500 million views. The beloved star of the action series, Vin Diesel, shared a photo with his followers from Instagram, celebrating the success of the trailer. The famous actor also expressed his surprise in the face of half a billion views.

In addition to the photograph, Diesel shared the message “I do not know what to say … We hope to make you proud. I love you all, always”. Although the fast and furious series will appear with its ninth film, it still remains popular worldwide and attracts as much attention as the first day.

Fast and Furious 9 trailer reached 151 million views, exceeding 139 million views of The Fate of the Furious, which was released in 2016 within the first 24 hours only. The trailer thus broke a record as Universal Pictures’ most watched trailer. It also managed to be the ninth most watched trailer of all time. Vin Diesel did not forget to share a thank you video for his fans after the photo.

Celebrating and thanking fans for the success of watching the trailer in the video, Diesel made a short update on the sequel to The 2015 Last Last Witch Hunter, and then sent a message of support to China, which was fighting the Corona virus outbreak. Fast and Furious 9 will be released on May 22, 2020. Meanwhile, another movie starring Vin Diesel, ‘Bloodshot’, will come to the big screen on March 13.