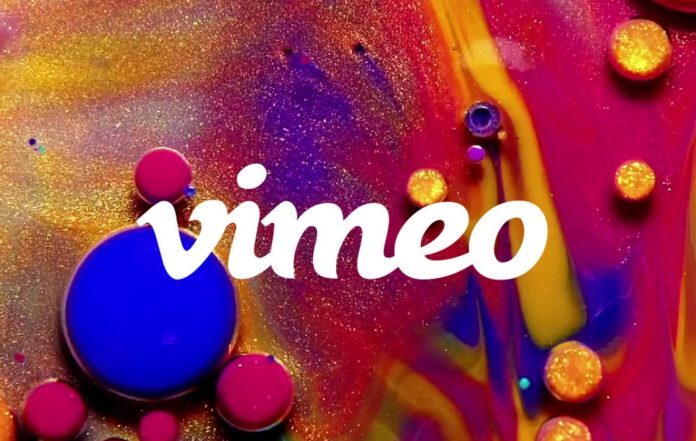 The online video sharing platform Vimeo will continue as an independent company after its rapid growth during the pandemic. Shortly after its establishment, the platform came under the umbrella of Angie’s List, Ask, Dotdash, and the media and technology giant IAC, which until recently owned the Match Group.

Founded in 2004, Vimeo has long been considered a more professional alternative to YouTube. Paying users on Vimeo can customize the video player in their content. Features such as password protection, custom site creation, integration with Google Analytics are also offered to users. Content owners can open their content to rent on Vimeo if they wish.

Vimeo currently has 200 million users. It is stated that the service gained more than 30 million new members after the pandemic started, and it is noted that more than 60 million new videos were uploaded to the platform. The company’s CEO, Anjali Sud, also underlined that Vimeo hosts live events.

Vimeo raised 150 million dollars last month. This increased the market value of the platform to $ 2.75 billion. Sud stated that with this new resource, Vimeo will strengthen its corporate tools and live broadcast features. The CEO did not neglect to emphasize that they are ready for the new era.

How To Take ‘Light Painting’ Photos In Your Home?