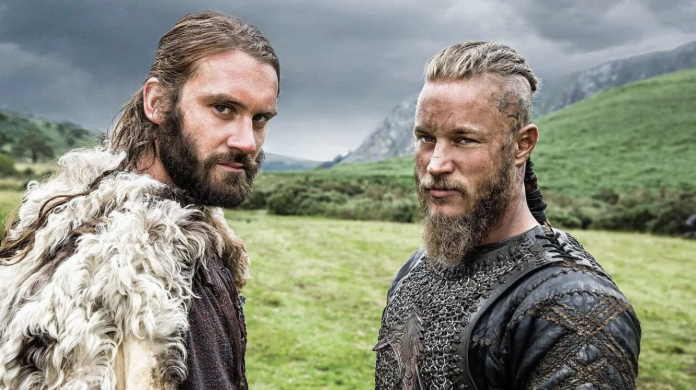 Sharing its new productions within the framework of the TUDUM event, Netflix released the first video for Vikings: Valhalla.

Productions that will meet with the audience in the upcoming period by Netflix continue to be shown at the TUDUM event. The first look video for Vikings: Valhalla, which will expand the Vikings universe and prequel the original series, has been released.

Vikings creator Michael Hirst will be accompanied by Jeb Stuart as screenwriter and executive producer in the production, which will tell the story of Vikings, which met with the audience in 2013 and continued to broadcast in 93 episodes in total.

Vikings: Valhalla will meet with the audience in 2022

Vikings: Valhalla, which began shooting in 2019, will take place 100 years after the original production. The series, which will consist of 24 episodes and will be produced by Michael Hirst, the creator of the Vikings series, will feature characters such as Freydis, Harald Harada, Leif Erickson and William I (William the Conqueror), who are the most famous Vikings of all time.

Vikings: Valhalla, which will meet with Netflix viewers next year, includes many famous actors in its cast. Sam Corlett, Laura Berlin, Bradley Freegard and Frida Gustavsson are the first to stand out… The series, which is expected to broadcast all 24 episodes at once, will be the first production to expand the Vikings universe. Netflix has not yet shared the exact release date of the series with the audience.

So what do you think about the first look video published? Do not forget to share your views with us in the comments section.

GetsuFumaDen: Undying Moon is a new roguevania edited by Konami for...

Actor Feyd from “Dune 2” talks about working with Denis Villeneuve...