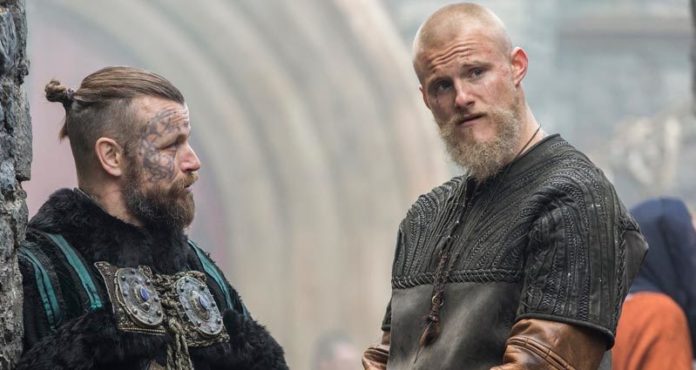 Vikings, one of the best History Channel series, is coming to an end soon. Well, the trailer for the sixth and final season of such an ambitious series has just been released. In this advance we can see part of the journey of Bjor, who has now become the leader of Kattegat.

As expected, in this new development, the question arises: does Bjor have what it takes to be a king? Especially because after Ivar’s tyrannical mandate, doubts about the youth’s leadership increase. Watch the full trailer here:

As for the other half of the final season, it is expected to arrive in 2020, although the release date is not yet determined. It is expected that this latest installment will be the most intense of all, so many believe that it will not disappoint fans of the show.

Alfonso Ribeiro, Carlton Banks of A Madman in the Piece