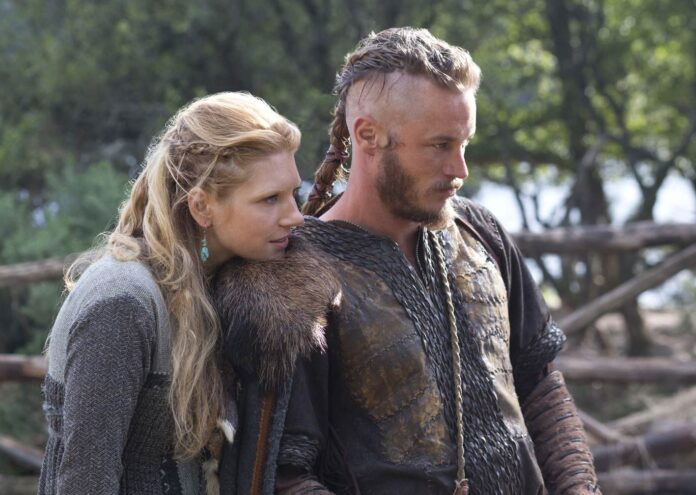 The Amazon Prime Video transmission platform is in charge of bringing the latest episodes of the historical drama Vikings to the screens of fans.

Despite all the difficulties that have hampered television productions in 2020 and the long road it has had to travel, Vikings is a few hours away from releasing the end of its story.

The final part of the sixth and final season 6 of Vikings, will consist of a total of 10 episodes that will air starting on December 30, 2020, as recently reported.

And it is that just a few hours after the launch of the end of the story of the Vikings series, the entertainment website TV Fanatic, to the joy of the fans, interviewed the creator of the series Michael Hirst, who referred to the conclusion of the favorite drama of the spectators.

In this regard, the Vikings creator said he wrote every episode of the series, something he found challenging with these final episodes because they were bringing all of these great journeys to a head. This was what he said:

“It was more challenging. Except the challenge was equal to the challenge of the first season. The pilot episode is always the most difficult and dangerous. You have to present a world, a whole set of new characters, some fundamental stories without overwhelming the audience. with too much information. ”

“I had to tease Ragnar, Rollo, Lagertha, and young Bjorn from the beginning. That was quite difficult. Imagine how much more difficult it was to imagine killing them all six years later? It was agony. But deep down I knew where the scenes ended. stories and lifelines. So I had made my peace with the gods. ”

Regarding the final episodes hitting Vikings fan screens in the next few hours, Hirst said that Bjorn has returned to Kattegat in order to plan some moves as the end of the game approaches. The director of the series continued saying the following:

“At the end of Part A of the last season, it appears that Ivar has stabbed his brother Bjorn to death. Of course, their personal battle exists within their own heads. All battles have an objective and subjective reality.” So we can imagine that Bjorn, although seriously wounded by Ivar or some other enemy, has retreated to Kattegat to plan his final moves in this particular ending. ”

“And that endgame has yet to be played in these last extraordinary episodes.”

Two Films in Phase 4 of the Marvel Cinematic Universe Will...