Home Entertainment Vigilance 2099 Hopes Not To Make The Mistakes Of Cyberpunk 2077 And... 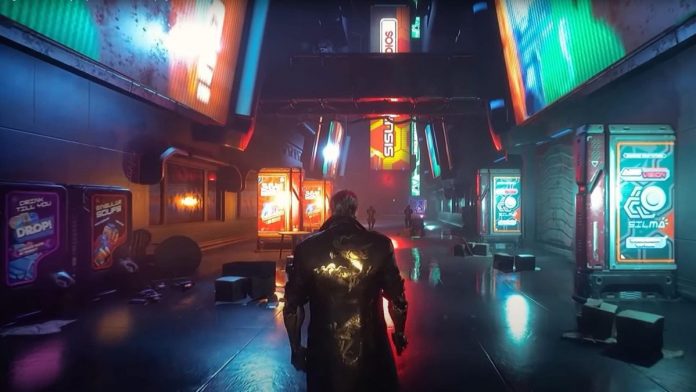 Vigilance 2099: Envoidant Studios is working on a cyberpunk-themed action RPG video game, but they don’t want to repeat promises they aren’t sure they can keep The chaotic launch of Cyberpunk 2077 has become an example for future video game studios. What was known as one of the most influential titles of the generation ended up arriving in stores with unacceptable versions of PS4 and Xbox One, recognized by CD Projekt itself, added to a series of promises that, according to many users, were not they came to fulfill. Envoidant Studios, makers of the open-world cyberpunk-themed action RPG Vigilance 2099, don’t want to make those same mistakes and overpromise.

In a meeting with GamingBolt, one of the heads of the title, Nas Nakarus, has kept asking precisely about the case of Cyberpunk 2077, with whom they share the setting, mechanics and focus as an action title; this time in third person.

Vigilance 2099 will bet on the Unreal Engine 5

“I really enjoyed Cyberpunk 2077, but I can’t ignore that its release was chaotic at best,” he begins by saying. “We’ve learned that we need to make sure we don’t overpromise, make sure everyone is having fun as a top priority, and avoid rushing into something that we think isn’t ready for the public yet,” he reflects. Development of the title is ongoing and has no release date.

“We have focused on making this a game that developers have enjoyed developing it, so that players can feel the passion that has been put into it.”

Vigilance 2099 is a much more modest title than Cyberpunk 2077, developed under very different circumstances and with a much more limited budget. The development team is working on being able to release it for PC and consoles soon. Its violence, of a realistic nature, will lead us to complete infiltration missions, hand-to-hand combat, with firearms and cinematic cutscenes. All this with the aim of getting great loot and improving our skills for more complicated tasks. It is being developed with Unreal Engine 5. 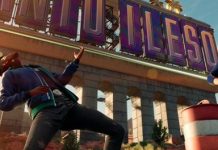 Saints Row: See Gameplay From The First Reboot Missions In The Series