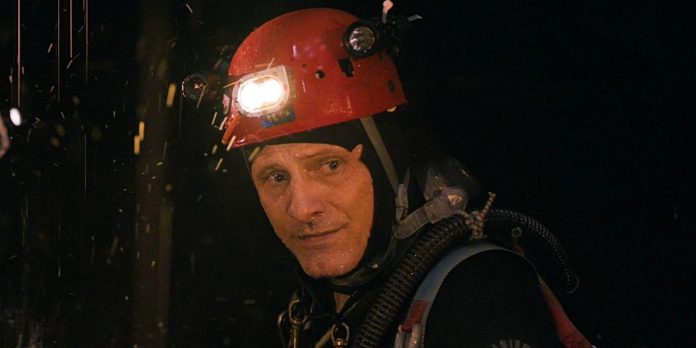 Viggo Mortensen plays a stellar cast in the trailer for “Thirteen Lives.” Directed by Ron Howard, “Thirteen Lives” tells an incredible true story, to which the director has a penchant, having shot “Apollo 13”, “Cinderella Man” and “Rush”. The script was written by William Nicholson, whose work also includes writing 2012’s Gladiator and Les Miserables. “Thirteen Lives” also features a fantastic cast, in which Mortensen plays alongside Joel Edgerton, Colin Farrell, Tom Bateman and Paul Gleeson.

The trailer for the movie “Thirteen Lives”, published on YouTube by Prime Video, sets the stakes: a young football team from Thailand heads to the cave to explore it and have fun. Unfortunately, torrential rains quickly cause flooding, resulting in the team and their coach being trapped inside the cave. Due to the fact that there are few options left, and the water level is rising, cave divers are called to help in the rescue. However, as soon as the divers find the stranded team, they are faced with a completely new problem: how do they throw frightened children back through narrow caves? Watch the “Thirteen Lives” trailer below:

“Thirteen Lives” is intended to be a dramatic retelling of the real events that took place in 2018, attracting the attention of the whole world and uniting thousands of people for an unprecedented rescue. The real story of Howard’s film adaptation was described in the 2021 documentary “Salvation from Jimmy Chin and Elizabeth Chai Vasarkheli”, the Oscar-winning directors of the film “Free Solo”. Viewers will be able to see the insurmountable difficulties that rescuers will face when “Thirteen Lives” is released this summer, starting with a limited screening in theaters on July 29 and ending with a launch on Prime Video on August 5.