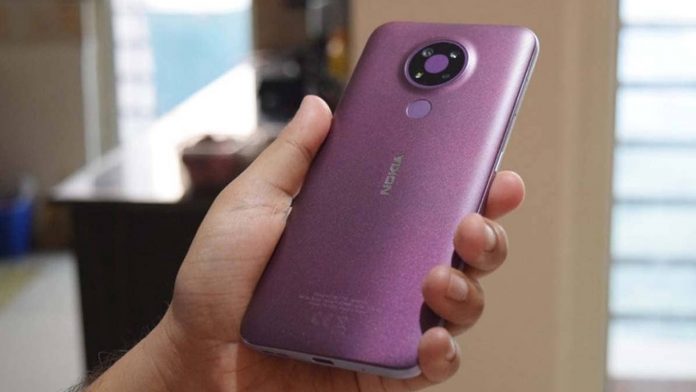 Nokia G10 can be announced by HMD Global in the weeks progressing with mid-level hardware features. Because the company is preparing a launch on April 8 to introduce their new phones. In this event, the Nokia X10, X20 and G10 are expected to be released.

Nokia G10 will come with that chip set!

According to the information we learned from the Geekbench test, the new Nokia phone will work with the Helio P22 chipset. The processor in affordable devices will come with an eight-core ARM CORTEX A53 working at 2.0 GHz clock speed. We have previously seen this processor in models such as LG Q60, Casper VIA F3, Realme C2, Xiaomi Redmi 6 and Vestel Venus V7.

The Nokia G10 has 150 points from the single-core test of the platform has passed 858 points from multi-core tests. The separation of the phone with so low scores from the test was due to the chip set. In addition, the device has been verified to the future with 4GB of RAM capacity. The G10’s Android 11 operating system is transferred from the box.

Other technical features of Nokia G10

Nokia will create two 32GB / 64GB storage options for this device. In addition, there will be also included in the microSD (up to 512 GB) card input. Dual SIM card support will be used on the model to be prepared by 4,000 mah battery. The four8 megapixel in the device’s quad camera module will encounter a main camera consumers. The 5 megapixel ultra-wide-angle lenses and two 2 megapixel lens will be included. On the front, there is a Selfie camera with 16 megapixels.

The price of the Nokia G10 will probably appeal to anyone. This is claimed to be an average of 140 euros.