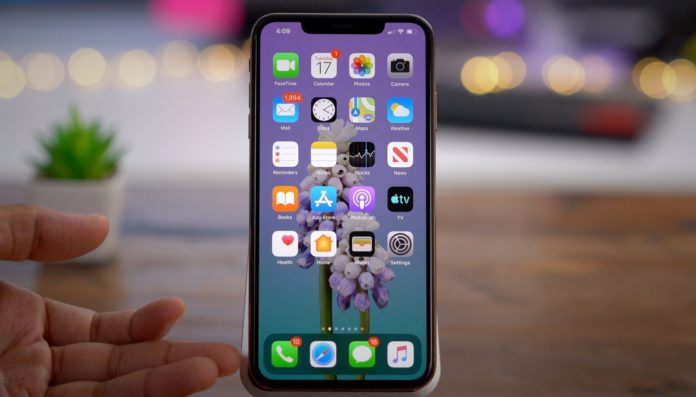 Vietnamese GSM Operator Confirms iOS 13.3 Will Be Released Next Week. A Vietnam-based GSM operator shared more information about the new eSIM service it was launching. Stating that it will launch its new service on December 13, 2019, the company announced that users should update their iPhone smartphone to iOS 13.3.

Apple was a huge disappointment to users when it released the iOS 13 update, which was very much anticipated this year. Since the release of the company’s new operating system, iOS 13, users have faced various errors and have been tormented literally. Unlikely application crashes, signal drop errors and poor phone performance were some of the criticisms from iOS 13 users.

iOS 13.3 update will be released on December 13 at the latest 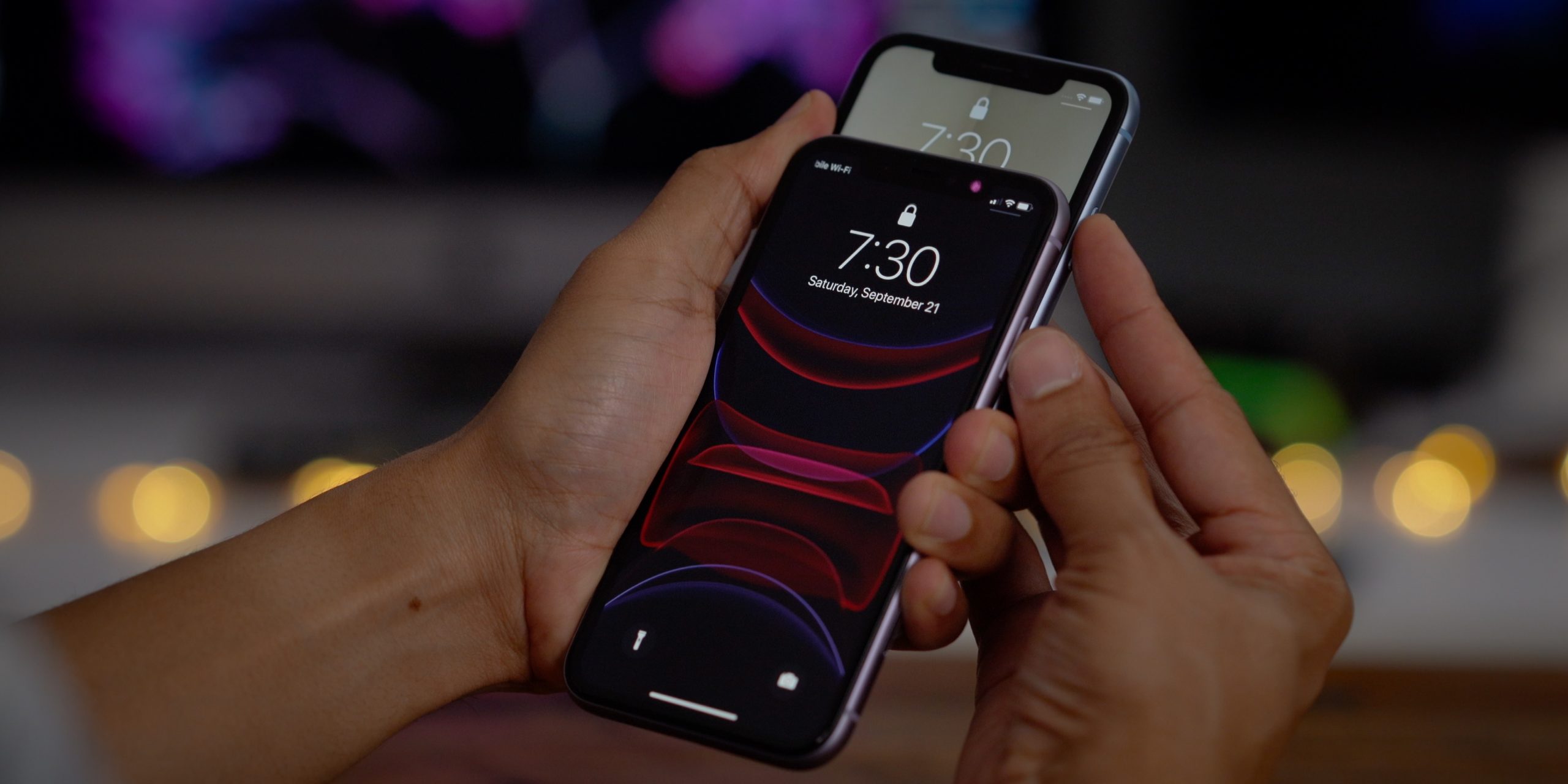 The GSM operator, Viettel, issued a document stating that it will launch the new eSIM service when calendars show the date of December 13th. In these documents, the company said that customers must upgrade their iPhone and Apple Watch to iOS 13.3 and watchOS 6.1.1 to use the eSIM service. This means that customers should upgrade their smartphone to iOS 13.3 by next week.

See Also
iPhone 12: all the info on future Apple smartphones

Apple usually publishes updates on either Thursday or Wednesday, so the iOS 13.3 update, which will be released next week, is expected to be released on December 11th.

iOS 13.3 will have many useful user features. With iOS 13.3, which will bring features such as Screen Time communication restrictions, families will have more authority over their children who own the iPhone. In addition, with the new update Memoji Stickers can be turned off and the update will finish most of the errors that came with iOS 13.