Home Entertainment Videos revealing the graphic difference of GTA Trilogy have been released! 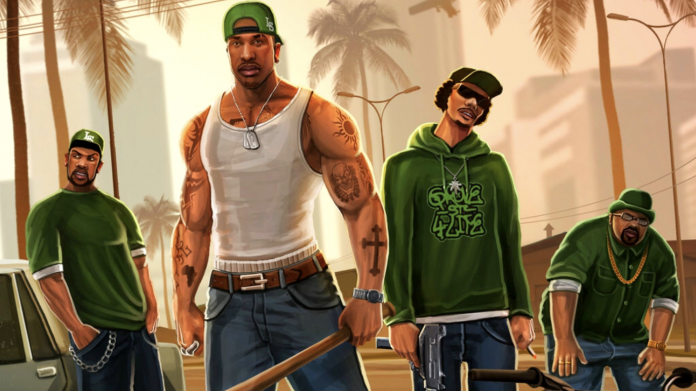 What are the graphical differences between GTA The Trilogy: The Definitive Edition and current GTA games? We explained in our article….

New information continues to emerge about GTA The Trilogy: The Definitive Edition, which brings together the popular GTA productions that have left their mark on the game world for a while. The new version, whose price, system requirements and release date have been officially announced in the past days, is criticized by the majority of players on the grounds that it does not come with the innovations expected graphically.

After the discussion in question flared up with each passing day, two new videos were shared recently, detailing the graphic differences between GTA The Trilogy: The Definitive Edition and the current GTA games. Let’s take a look together.

What does GTA Trilogy offer to gamers on the graphics side?

Of course, after the announcement that the new version was being worked on, players expected some changes in the gameplay as well as graphical upgrades in the first place. However, Rockstar Games, which announced from the first day that it would be a remastered, that is, the adaptation of the graphics to today’s standards, still received a reaction after the official announcement of the version. 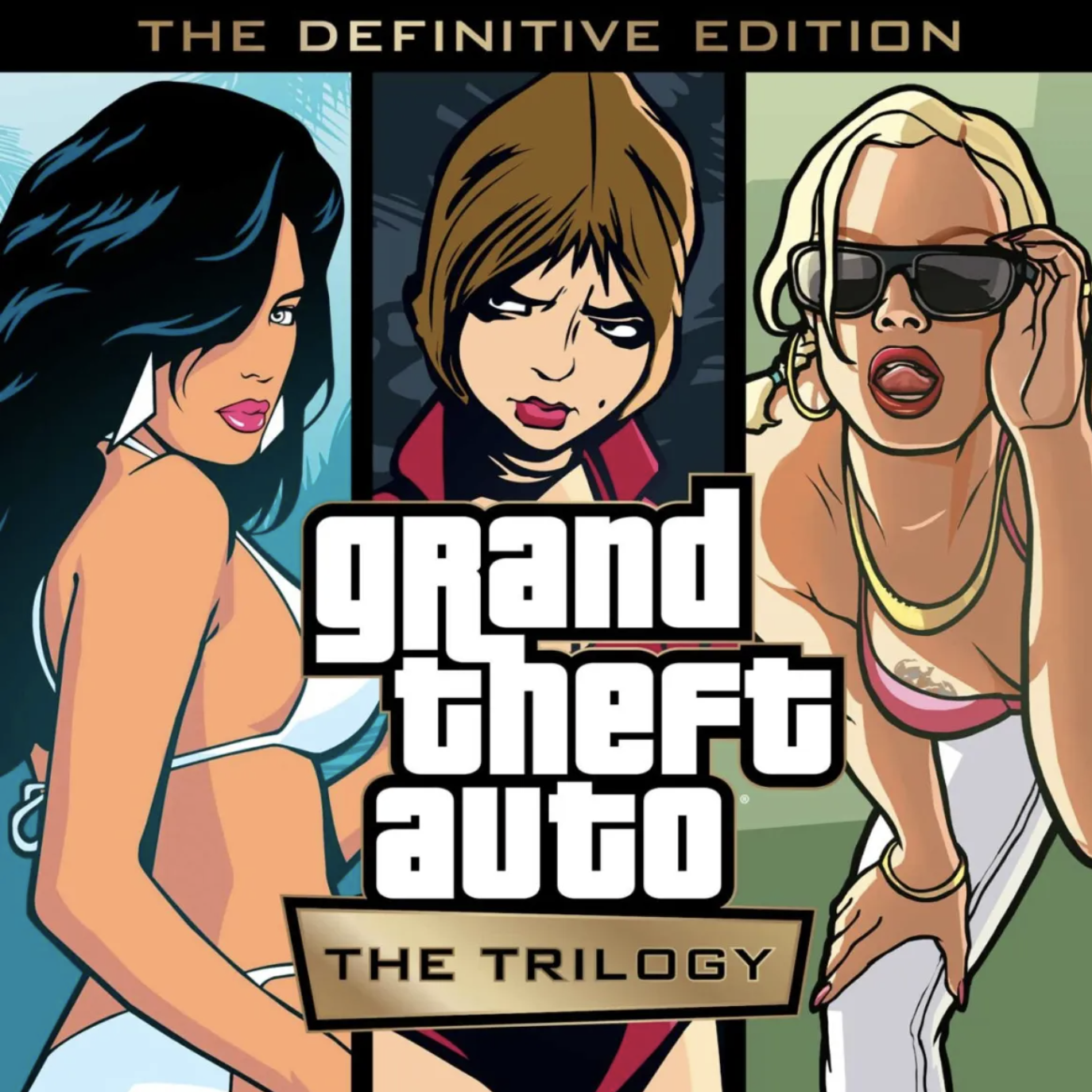 The biggest reason for this was the claims that the graphics of their new games were similar to Fortnite developed by Epic Games and People Can Fly. Since tastes and colors were not discussed, the game world was divided into two at this point.

When we take a look at the shared videos, we can say that the new games come with serious improvements in many areas such as texture, environmental drawing, 3D modeling. However, the reactions show us that this is not seen enough among gamers. You can check out the two detailed videos posted below.

GTA The Trilogy: The Definitive Edition will be released digitally on November 11 in the first place. The physical release date of the game was also announced as December 6th.

GTA The Trilogy will come for PS4, PS5, Xbox Series X, Xbox One, Nintendo Switch and PC platforms. You can find the game’s store page here.

So what do you think about this subject? Did the new GTA games please the gamers in terms of graphics? You can share your views with us in the comments section.

Rick and Morty’s spin-off The Vindicators 2 has been released for...

Marvel’s Eternals: Where Are You In The MCU?