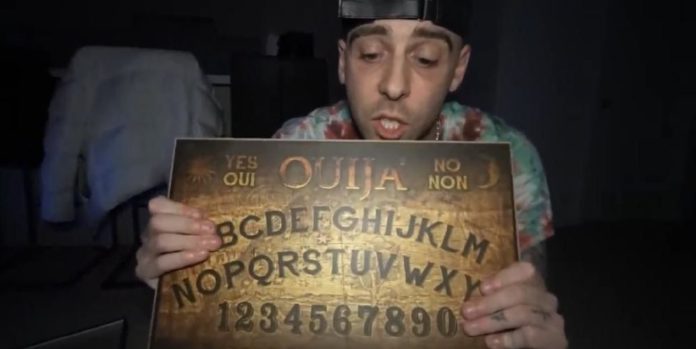 A YouTuber made a video of his girlfriend explaining that he was dead, and then admitted that the news of death was fake with a new video he shot. However, the fake news he shared was troubled and his girlfriend reported himself to the police.

Jason Ethier, the owner of the ImJayStation channel on YouTube, posted an emotional video on his channel last week, explaining that his girlfriend Alexia Marano was dead. Ethier drew attention, stating that a drunk driver had hit his girlfriend. However, YouTuber confused 5.4 million followers, admitting that the news of death was fake.

Either earned money from all subsequent video uploads, including a video that he announced would be in contact with Marano’s soul through an Ouija board after the video he announced that his girlfriend was dead. He also introduced the joke-oriented YouTube channel Dream Team, co-directed by Ethier and Marano. In the description part of the video, he gave links to various products.

According to the news, Marano’s parents were outraged by the video that their daughter had been killed and threatened to go to the media if Ethier was not removed from their videos. Ethier refused. However, his girlfriend then reported himself to the police on charges of an armed attack. Either states that she has been facing serious accusations and that she has not been able to leave her home for fear of arrest, despite not committing a crime.

Ethier apologized to his followers for Marano’s fake death story, but the YouTube community still suspects Ethier and Marano after the first video.

Apology video by YouTuber explaining that the death statement is fake