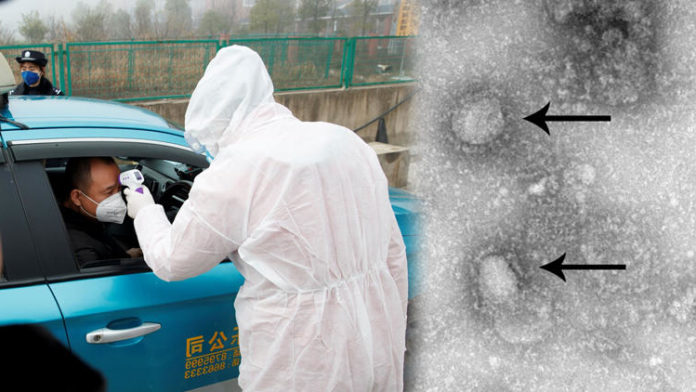 Wang Mengyun, who made travel videos, tried bat soup on one of his travels 3 years ago. After the Corona virus epidemic, the video that Mengyun ate bat went viral, and the presenter apologized to his followers on the incoming reactions.

A Chinese itinerary host apologized to people after a video shot in 2016 showing that he ate a bat was viral due to the Corona virus outbreak. Wang Mengyun’s reaction-gathering video, which gathered a large audience through travel videos, spread on social media with the outbreak of the Corona virus crisis in China.

In the video, which was shot about 3 years ago, it is seen that Mengyun smashed the bat with his hands before eating it. Internet users, who were uncomfortable with the sharing of images on social media, put Mengyun in the rain of criticism. Mengyun admitted that he was ‘ignorant’ in a post he made last week, saying, “I apologize to everyone. I shouldn’t have bat.” used expressions.

Mengyun’s responsive footage was shot in Palau, an island country located in the Pacific Ocean and published in 2016. In his apology letter, the presenter stated that he ate bat soup to introduce the local lifestyle of the country to his audience, and that the soup is a preferred food among the locals.

Mengyun eats the bat he kept in the video and eats it about the soup, “The soup we just ate was delicious and had a fruity taste.” commenting. With the spread of images after the Corona virus outbreak, many users criticized the server for eating exotic animals.

Mengyun started presenting the travel program Dream Runner 5 years ago. The program was broadcast through various social media channels, including YouTube, Weibo and Douyin, and gained millions of followers. Mengyun, who was 28 years old in 2018, was chosen by Forbes as one of the 30 most successful Chinese entrepreneurs under the age of 30.

Xbox loses even more titles for its Game Pass