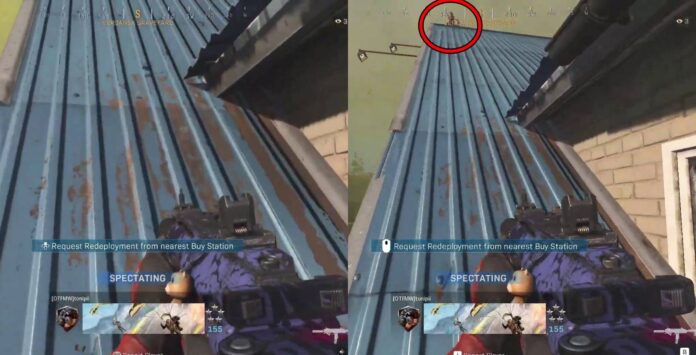 Playing Call of Duty: Warzone on PC has already been known to be advantageous compared to the console, but a new difference discovered may overwhelm the difference between the two version players. It turned out that the PC version of Warzone offers a better field of view than the console version.

The gaming experience discussion between PC and console players brings with it many years of advantage discussions. In general, a high-end PC is considered to do a better job in games than consoles, which means that PC players can take advantage of cross-platform games.

The keyboard and mouse duo are superior to the joystick when it comes to shooting games and better meets the precision needed in FPS games. However, the advantage of the PC may not be with this either.

PC players in Call of Duty: Warzone are also advantageous in the field of view

In the shared video, the player climbs onto a roof and is shot by a player above. While climbing to the roof, the opponent who shot in the PC version can be seen, while the console version cannot be seen in the console version. In the PC version, the field of view is more, and therefore the ambushed player is clearly visible. Obviously, this difference is a pretty bad situation for console players, and Infinity Ward has not made a statement yet.

The field of view comparison of Call of Duty: Warzone in PC and console versions: