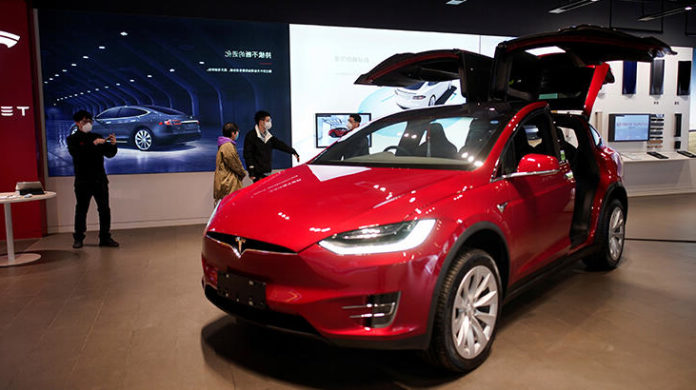 Tesla, which was CEO of Elon Musk, added a feature that made it possible for Auto Pilot to perceive traffic lights and stop signs in the environment with an update it published recently. Now, a video posted on YouTube shows us how the system works.

Electric car maker Tesla has been working for Auto Pilot to recognize traffic lights and stop signs in the surrounding area. In this context, the company, which has recently released a new software update with the version number ‘2020.12.6’, has reported that it has added the feature of recognizing traffic lights and stop signs to Auto Pilot technology with this update.

A short time after the update was released, a YouTube channel called Tesla Black has released a video showing how the new feature added to Auto Pilot works. If you wish, let’s watch this video first, and then let’s take a closer look at how the system that enables Auto Pilot to perceive traffic lights and stop signs around.

The electric car manufacturer, working hard to launch the new feature, agrees that this feature will be the ‘standard’ in the beginning. As seen from the video, Auto Pilot asks for approval from the drivers before passing through the intersection. Referring to the release notes of the new update at this point, the company says the new feature is still in beta, and will work more naturally after ‘taking the lesson’.

That’s why Tesla drivers are now teaching Auto Pilot how to cross the intersection when the feature is on. If we come to the operation of the system, drivers receive a notification when the vehicle is about to slow down and the car slows down before the stop line. When the vehicle is stopped, the driver needs to touch the gear button once or briefly press the accelerator pedal to inform the system that it is safe to continue driving.