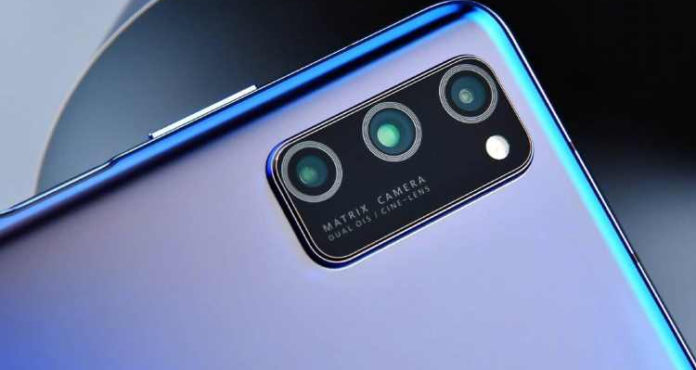 There is little time for Honor, the sub-brand of Huawei, to release the new Honor 30 series. The company also made a sharing showing the power of the Honor 30 Pro + ‘s camera, with just a few days before the debut.

Honor, a sub-brand of Chinese smartphone manufacturer Huawei, manages to attract attention with the phones it releases. The company seems to repeat its success with the Honor 30 series, especially camera features.

Although the Honor 30 series shows the power of its camera with its super fast focus, it is also making significant improvements on the photography side. The company’s vice president, Honor, shared the photos taken with 30 pro + on Weibo, China’s social media platform.

Honor 30 Pro + camera
With this photo you can see above, we have seen the first sample from the Honor 30 Pro + camera. It must be said that the overall impression of photography is remarkable. It’s also not the only thing shared by the company that shows the power of the device’s camera. The company also shared the super fast focus feature of Honor 30 Pro + with its followers.

Honor vice president states that it is very difficult to catch the movement when the object is moving. Especially making animal videos can be quite difficult. As in the case of a dog jumping to catch the ball, animals need accurate, fast focusing abilities and powerful graphic processing features to capture movements.

Of course, considering all this, it is estimated that the configuration and price performance of the device will be satisfactory. According to some reports, Honor 30 Pro / 30 Pro +; It will use 6.57 inch, BOE / Visinox, 90 Hz, curved OLED display. The device with a screen resolution of 2340 x 1080 will also support 27W wireless fast charging. 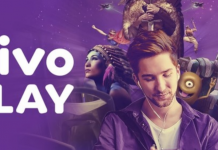 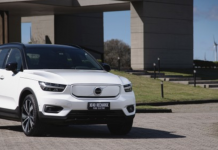 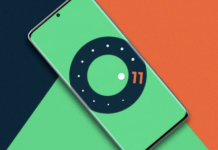 In addition to Android 11: Google will take temporary permissions on apps for previous versions of the system