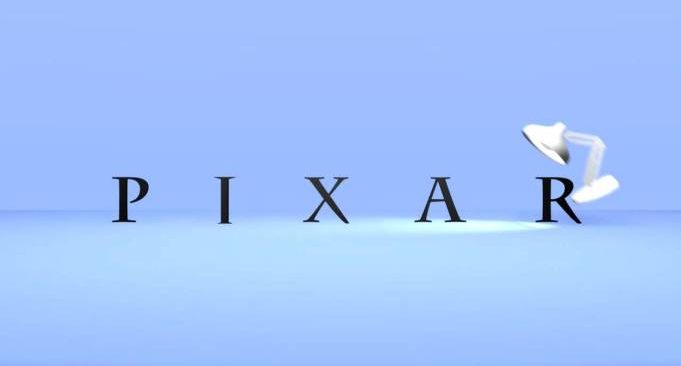 The famous animation studio Pixar, founded in 1986 by Apple CEO Steve Jobs and two accompanying people, celebrates its 34th anniversary. Disney has released an impressive anniversary video for Pixar, which has been operating under its roof since 2006.

Pixar, which has won 16 Academies, 7 Golden Globes and 11 Grammy awards, continues to touch the hearts of millions of people with successful animated films. The studio, founded by Steve Jobs, former Apple CEO Steve Jobs, together with Edwin Catmull and Alvy Ray Smith in 1986, passed into Disney in 2006 for $ 7.7 billion.

Disney shared a very special video for Pixar, celebrating its 34th anniversary as of February 3. The video, published on the official Twitter account of the company’s digital broadcasting platform, Disney +, reveals that Pixar films are actually connected at some point.

Hiding Easter Eggs (Surprise Eggs) for many animations from Toy Story to Lost Fish Nemo, from Cute Monsters to Incredible Family, the studio revealed all these hidden messages with the video it shared. Surprise eggs are experimenting with scenes / images that are hidden inside movies or TV shows and actually point to another event. Since these sequences are usually very short and carefully stored, they can only be seen by very attentive viewers.

For example; A scene in the 2004 Incredible Family movie features retired race car Doc Hudson in Cars. In another, we see the red scooter driven by Chef Skinner in Ratatuy in the junkyard piles in Wall-E. All these references show that the films in the Pixar family are connected to each other at some point.

Pixar has two films that will meet the audience in 2020: Onward and Soul. Onward, who sits in the director’s chair, Dan Scanlon, will be released on March 4. The Soul, directed by Pete Docter, will be presented to the audience on June 7.

The attention to detail here is INCREDIBLE. We have no choice but to stan—and stream—@Pixar! Happy Anniversary to the iconic studio. pic.twitter.com/Ovj8f3mWSL