Home News Video Showing How Many People Will Lose Their Lives in a Nuclear... 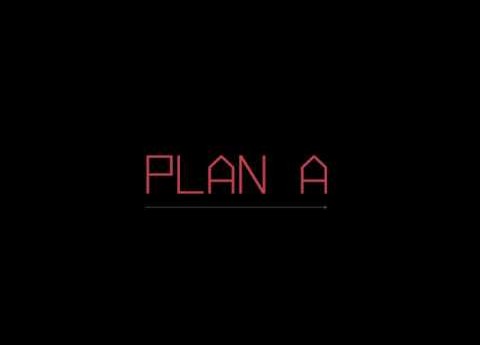 The threat of nuclear war, feared for years, is making itself felt right under our noses, with the latest order from Russian President Putin. So, what would be the consequences of a possible nuclear war between Russia and NATO?
While the war between Russia and Ukraine, which has killed thousands of people, continues, the world is closer to a nuclear war than ever before. While fearing the existence of nuclear weapons, which developed countries have been working on for years, the answer to the question “What happens if there is a nuclear war?” has been given scientifically before by Princeton University.

A study by Princeton University Science & Global Security simulated what would happen in the world in the event of a possible nuclear war between NATO and Russia. The simulation, shown in a video released in 2019, produced mind-blowing death figures. The four-minute video was prepared according to the ammunition that the US and Russian forces could target and use.

More than 34 million people could die from explosions alone:

The 4-minute simulation, created with the most up-to-date nuclear weapons data of its time, showed that as a result of a possible nuclear war between the two countries, more than 34 million people could die and 57.4 million would be injured. Moreover, this number was limited only to deaths from explosions. Deaths from nuclear fallout and the long-term effects of nuclear bombs were not included in this calculation.

The fear of nuclear war had already begun with the fear that a new world war might break out with Russia’s entry into Ukraine. But the other day, it was learned that Russian President Vladimir Putin ordered the Russian Nuclear Deterrence Forces to be on high alert. Therefore, this fear has now increased a lot.