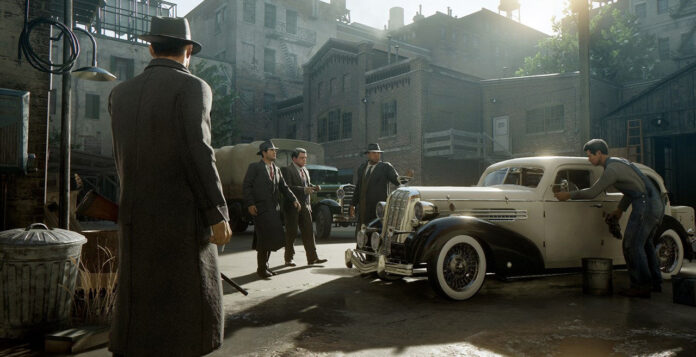 A video was released showing the differences between Mafia: Definitive Edition and the original game released in 2003. The video also shows how loyal to the story in the game.

After the release of the trailer of Mafia: Definitive Edition, which the gamers are waiting with great excitement; A video has been released that shows how there is a graphic difference between the old version and the game.

The video, published on the YouTube channel TripleADigest, shows how the game has evolved both visually and in terms of sound effects. It is also noteworthy that it has remained true to important scenes. The developer of the game, Hangar 13, stated that they are careful to stick to the story in all the games of the series, and that they protect each of the important scenes, especially in mind, in new versions. Of course, innovations are not only graphics in the series where the original story and characters are preserved. The team states that many delightful innovations await the players in the series.

Whether or not there will be similar performance problems in the highly anticipated last link of the trilogy is a matter of curiosity. However, considering that Mafia: Definitive Edition is still under development, Hangar 13 is likely to offer a smoother game experience in the last game by observing the bugs in other games. There are still many details about Mafia: Definitive Edition, which will meet gamers on all platforms, PC, Xbox One and PlayStation 4, but it is possible that videos or in-game visuals will come in the coming days to answer more questions.

Apple sharing on the environmental contribution of offering new iPhones without...

TvOS 15 Beta: How To Install On An Apple TV?