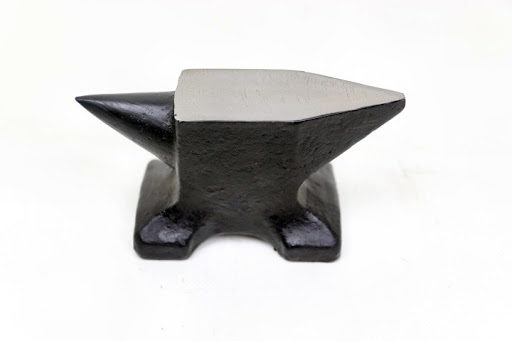 CodyDon Reeder managed to surprise people with a video he shared on his YouTube channel. The video shared on Cody’sLab YouTube channel shows that an iron anvil weighing 50 kilograms does not sink in a mercury-filled container.

YouTuber, CodyDon Reeder, shares videos on scientific topics on his YouTube channel, Cody’s Lab. A video shared by Reeder reveals how the densities of substances form a force regardless of the states of the items.

CodyDon Reeder pours liquid mercury into a container in his experiment. CodyDon leaves a 50-kilogram anvil later in the container, where he empties mercury. The video clearly shows that the anvil does not sink in mercury. Even when YouTuber puts pressure on the anvil to allow it to sink, the anvil comes back to the surface of the mercury.

This intriguing experiment by CodyDon Reeder shows what liquids with high self-bulk can do with buoyancy. Still, the experiment by CoyDon can be dangerous to do at home. Necessary precautions should be taken before experiments with mercury that is harmful to human health.

Video of the experiment showing that the iron anvil does not sink in mercury:

World’s Fastest Camera Developed That Can Shoot 70 Trillion Frames Per...