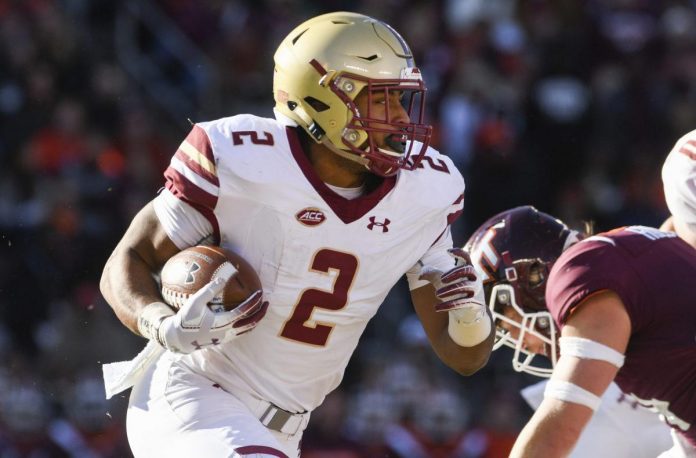 Packers running back A.J. Dillon didn’t care that he was going up against a minor league mascot at practice during yesterday’s Kenosha Kingfish game.

Dillon treated it like he was going up against an NFL player and scored 0 to 100 points very quickly. He crashed into a man in a Kingfish mascot costume, and his head flew off.

The Kenosha Kingfish mascot is called King Elvis the First, but in this short video he did not behave like a king. He’ll have to think twice before challenging an NFL runner to return to this exercise.

Dillon is expected to play an important role in the Packers’ offense this season. He finished last season with 803 yards and five touchdowns from 187 carries, sharing the backfield with Aaron Jones.

He will be aiming to have his first-ever 1,000-yard season when the Packers season kicks off on September 11.