Home Tech Video of early unboxing for Galaxy A52 5G 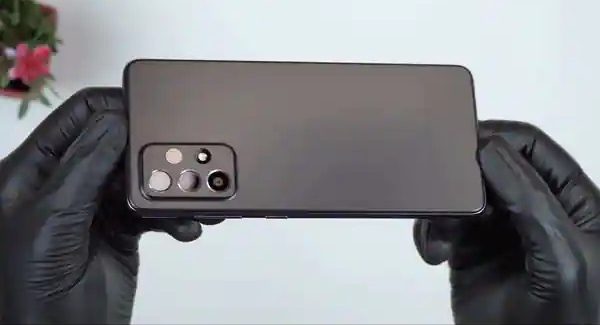 The Galaxy A52 5G will likely be announced next week at Samsung’s second Unpacked event of the year. But thanks to an early unboxing video highlighted by GSMArena, we don’t have to wait any longer to see what this Android phone is like.

We’ve seen quite a few leaks over the past few weeks regarding the soon-to-be-expected mid-range phone. Many of these are confirmed thanks to the video shared by YouTube producer Moboaesthetics.

Among the features mentioned in the lengthy video are 64-megapixel, main camera with optical image stabilization, 120 Hz screen, IP67-certified water and dust resistance, under-screen fingerprint sensor and 4500 mAh capacity battery. Unlike the Galaxy S21 series, it will be possible to increase the storage space with the microSD card.

The Galaxy A52 5G and the A72 5G, which is another phone expected at the event, will also come with 5G-free, lower-priced and slightly lower-profile versions. For example, the aforementioned models will have a 90 Hz screen instead of 120 Hz. Regardless, phones that aren’t 5G capable will also be competitive mid-range phones.

Samsung has not announced what it will announce at its event next week. However, the emergence of this video and recent leaks indicate that the A52 5G will arrive very soon.