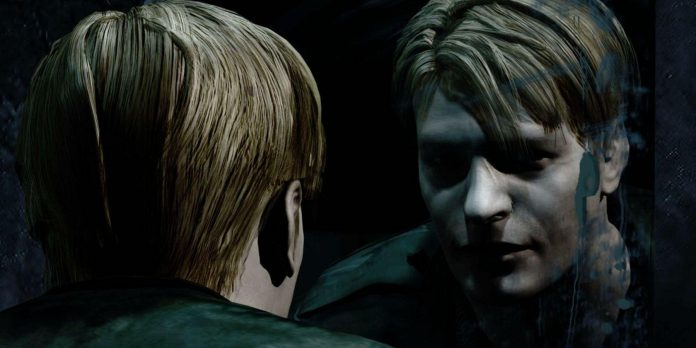 A random tweet from the wrong account recently revealed that TheRealInsider was actually a DanAllenGaming youtuber sharing information obtained through a non-disclosure agreement through his second secret account. Now the YouTuber has released a video with an apology about this. As many undoubtedly know, a lot of information has recently leaked, for example, about the gameplay of Diablo 4 and the defeat of Grand Theft Auto 6, which has led to an excessive focus on the debate about morality and leaks. TheRealInsider was responsible for the leaking of Assassin’s Creed content, made several reasonable assumptions that were perceived as leaks, and even for disclosing false information.

TheRealInsider was an account (now deleted) that, among other things, violated the NDA to disclose future Assassin’s Creed games to Ubisoft Forward, stated that God of War Ragnarok would be able to play based on Christopher Judge’s tweet, and has accumulated enough “influence” and followers that his statements about new games Silent Hill and the remake of Metal Gear Solid were taken at face value.

DanAllenGaming turned out to be this account when he accidentally replied to a tweet intended for TheRealInsider as his DanAllenGaming account, which led to the deletion of both accounts. It didn’t take many people long to put two and two together, and DanAllenGaming confirmed that it was him in a recent video titled “Sorry.” He admits that he undermined his efforts on YouTube and all the subscribers he accumulated there, and betrayed the trust of various companies such as Ubisoft.

He explains that he did it because of influence or hype, saying that he was addicted “to the thrill of thousands of people waiting for what you’re going to say.” It should also be noted that he dismissed his “leaks” of the Metal Gear Solid remake or the new Silent Hill games as fake, effectively showing that he was not in any agreement or had no real information about it. This doesn’t mean it’s not happening, since TheRealInsider wasn’t the only source of these rumors, it’s just that this account didn’t really know anything.

Ubisoft has not publicly commented on this situation yet and may not do so, preferring to settle its issues with DanAllenGaming outside the public sphere. However, due to the large number of problems with leaks recently, many expect that actions like DanAllenGaming’s actions may lead to stricter rules in the future. It’s hard to say for sure what will come out of this at the industry level, but hopefully “one bad apple” won’t ruin the whole bunch.

The Rise of Steel: How long does it take to beat