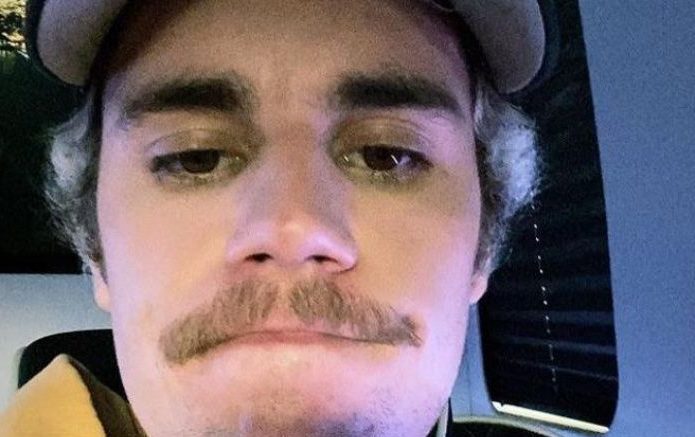 Singer Justin Bieber cried in full interview for the young Billie Eilish since he says he doesn’t want to go through what he has been through.

Justin Bieber in full interview cried for the young singer Billie Eilish because he says he does not want everything that has happened and wants to support her.

The Canadian commented a little to the interviewer Zane Lowe about his meeting with Eilish and in the middle of the cry I assure him that he does not want him to suffer everything he has suffered.

“You know, let her do her thing, and if she ever needs me, I’ll be here to help her, said Justin Bieber.”

The Baby interpreter confessed that if you need it, a call will be enough to give you full support.

“I don’t want her to go through anything I went through. I do not wish that on anyone. So, if you ever need me, I’m just a phone call away, said Bieber.”

Billie Eilish has presumed to be a Justin Bieber fan since she was a child and very happy shared a recording of her idol’s interview .

do me a favor and walk on by

The Canadian singer has not had a very good time lately, although love has smiled at his wife’s side, he has received harsh criticism for his physical appearance that they point out of “carelessness” and that peculiar mustache that does not quite convince Internet users.

However, it has been revealed that the decay of the famous is a consequence of an illness, Lyme , which is quite aggressive and is also suffered by singer Thalia, who showed her support when it became known that Bieber suffered from it.