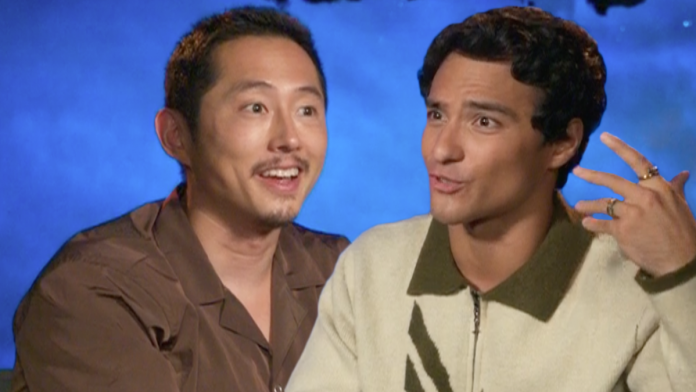 “No” stars Steven Yun and Brandon Perea called Jordan Peele’s project “the most ambitious film” during a conversation with CinemaBlend’s Eric Eisenberg. See how they discuss working with a famous director, including the “homework” they were given before filming, how they formed their characters, some of their favorite details on set and much more!