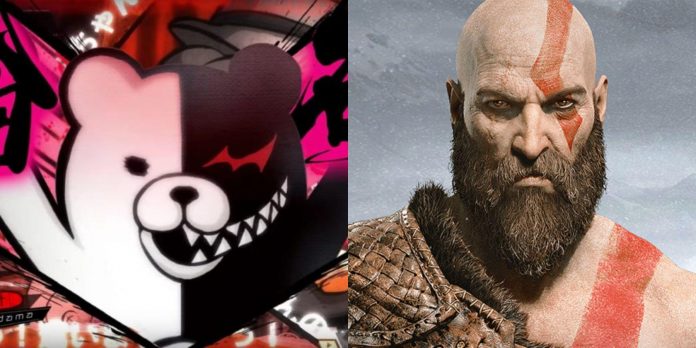 These games are poignant, and not only the death of one main character, but many. Sometimes even the main character dies at the end as the last body to be counted. When playing these games, it’s best to know that anyone can die, sometimes because of the player’s choice, and sometimes in completely unavoidable circumstances. Obviously, keep in mind that there are big spoilers ahead for various games. Also note that this is a comparison by the percentage of dead and alive, not by numbers, since there may be many more characters in Game of Thrones or in a video game than in another.

Games in which most of the main characters die

One of the most popular games of recent times, Elden Ring, is a prime example of a game in which dead characters outweigh the living. In the beginning, there are many NPCs to interact with. However, as the game progresses, almost all of them die. They have either gone mad and must be killed, or killed by each other, or killed by the dangers of the Midlands. The player has a little wiggle room to make some Elden Ring characters live rather than die, but many others are destined to die.

Telltale’s “The Walking Dead” is more ruthless than the TV show, as each season of the game kills almost all of its characters. The most brutal was the first season, where the main character himself died at the end. By the last episode of last season, most of the characters encountered had died in one way or another.

Each title of the God of War series shows that anyone related to Kratos will die tragically one way or another. This has happened to every god, human, and titan Kratos has met. Usually they are killed by Kratos himself, whether they are his friend or enemy, accidentally or intentionally. He killed his entire family in Greece, and Atreus survived his father the longest in the game.

Danganronpa is a great series for killing your characters. In each game there are only a couple of survivors, when once there was a whole class of people. The whole series is dedicated to solving murders, and at least two characters are killed in each chapter.

In Drakenguard, NieR and NieR: Automata, most of the characters die in the real ending. Even in untrue endings, many characters die. In NieR, most die knowing that the survivors are doomed. In Automata, every character can die when all the endings add up. However, ending E cancels this out in meta style.

There are a lot of deaths in the Fire Emblem series, as a strategy game usually uses permanent death for characters who have lost consciousness. In addition to strategic battles, the plot of the game often kills many characters. The latest addition to the series, Fire Emblem: Three Houses, is especially brutal because each path forces the player to kill some of his former students. There is also Persona 3, which differs from Persona 5 in that it kills its main character and many other main characters at the end.

Of course, there are role-playing games in which the choice can lead to the death of almost a whole set of characters. This can be done in the Mass Effect series, Dragon Age series, Until Dawn, The Quarry, Fallout series, Elder Scrolls series, Undertale and others. These games can count, depending on the choices the player makes, which means that there are many games that make up Game of Thrones some competition when it comes to killing favorite characters.

Demon Slayer: Season 2 of the anime gets new trailer

The 1987 Predator has the scariest moment of the franchise (and...