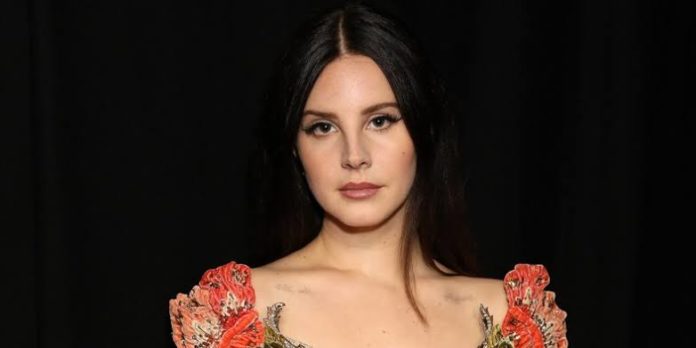 Winning the song title of the decade is a huge responsibility, isn’t it? Lana Del Rey received the honor at the Q Awards, promoted by the British magazine Q.

Lana Del Rey was not at the awards ceremony that took place this Thursday, October 16, in London, but sent a video of thanks. “I am more than honored to receive the song title of the decade, this is surreal. Thanks for your support, it means the world to me, ”she said. “I am very grateful and would very much like to be there, but I am in the spirit, I can hardly say how important this is,” he adds.

“Video Games” was the first official single of Lana Del Rey’s career, released in 2011. It reached # 9 in the UK, certified platinum. Remember:

Rihanna superb: she poses for a special edition of ID Magazine!