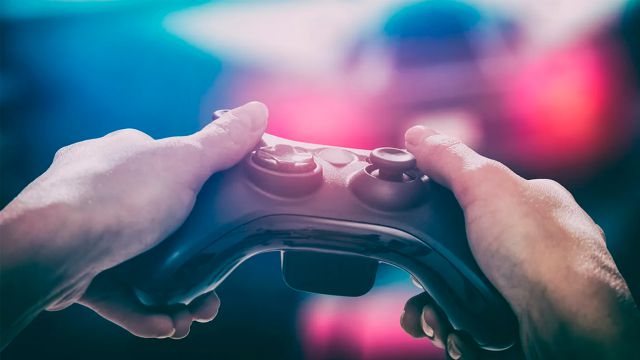 Video games are included in the legal registry

Thus, among the main novelties of said agreement is the inclusion of video games in the registry of creations together with other media. Now, and after its approval, this new measure will go to the Senate; Once it comes into force, all video games created in Spain will enjoy a copy that will remain in the registry, both digital and physical, depending on the format.

The spokesman for the Culture and Sports Committee and PSOE deputy, Julio del Valle, explained to El País that “everything is subject to change: from newspapers to books, everything that has to do with intellectual property… This means that new instruments and new resources are needed so that the legal deposit can continue to have its referential role for all of Spain in terms of the deposit of assets that are State assets.

María del Mar García Puig, from United We Can, has highlighted that the deputies have done “cross-cutting work”, in collaboration with “the National Library, with the Federation of the Publishers Guild of Spain, the Autonomous Communities, the Spanish Association of Video Games and the Spanish Center for Reprographic Rights (Cedro)”, allowing themselves to be advised by the experts.

For its part, the National Library has ensured that they currently do not have the necessary resources to carry out this supervision with guarantees.