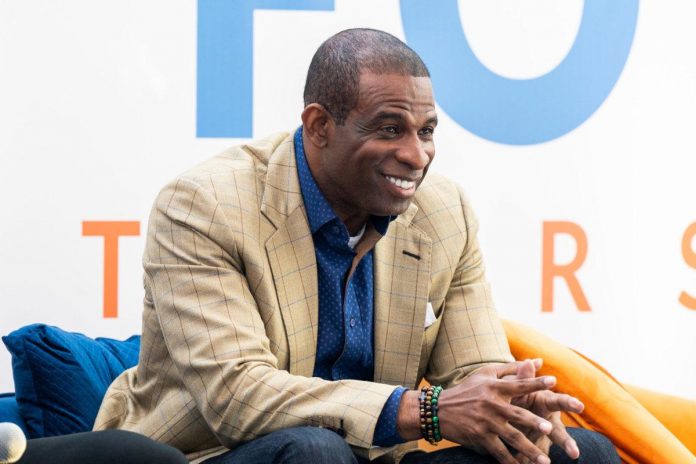 Deion Sanders knows exactly how to deliver a post-match speech.

Jackson State’s head coach asked the player to translate his speech after a 59-3 victory over Florida A&M on Sunday.

“We kicked their asses,” Sanders said. “It wasn’t even close. We did it. Now give me my theme music.”

This inspired the rest of the Tigers players to celebrate their big win.

The Tigers were led by quarterback Shader Sanders, who had a hell of a good season debut. He completed 29 of 33 passes for 323 yards and five touchdowns.

Let’s see if Sanders gives a similar speech after next week’s game if Jackson State can beat Tennessee State.