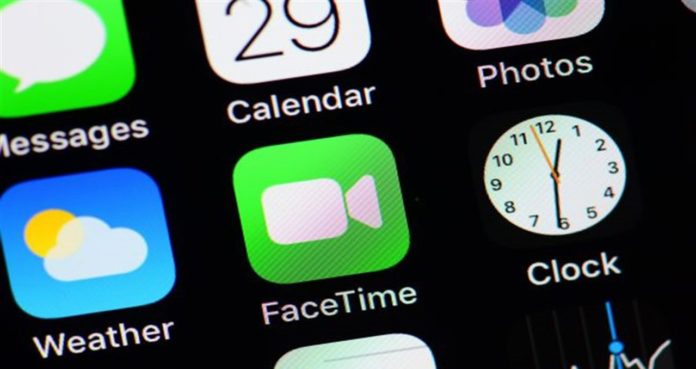 One of the most shocking news of this year has undoubtedly been the new type of corona virus outbreak. The virus, which was first seen in Wuhan, China, has spread worldwide, including our country. With the epidemic coming to the territory of our country last week, universities and schools announced that they will continue their education with a distance education model. Therefore, video conferencing applications for distance education came to the fore.

While access to pre-created interactive content for primary and secondary education via EBA, this is evident in universities according to the working method of the instructors. This situation is not only universities, but teachers and students who prefer to continue education with video chat should use some tools. Those who do not want to pay for video chat are looking for free video chat applications.

What are video conferencing applications for distance education?
Video chat applications are divided into two as paid and free. The biggest difference between them draws attention as image quality and number of participants. Although the image quality has a limit, the resolution may decrease according to the internet connection quality of the participants.

1. FaceTime
FaceTime is one of Apple’s most successful apps. The preloaded application on Apple devices offers a stable and quality conversation. FaceTime, one of the best quality video chat applications that can be used on mobile devices, allows meetings for up to 32 people in group calls. The biggest downside of the application is that it is only available on iOS devices. Unfortunately, it is not possible to talk to the device with Android or another operating system with FaceTime.

2. Google Duo
Google Duo was announced at the Google I / O event in 2016. The application, which was released for Android and iOS devices on August 16, 2016, caused a great echo during its release. One of the biggest advantages of the application that comes in front of most platforms with HD 720p image quality is that it is available on iOS and Android platforms. The application, which evaluates the connection speed well and can work on 8 mbps connection and healthy, is frequently preferred among Android devices. Within the scope of G Apps, the application installed on Android can be obtained free of charge from the Play Store. One of the best apps for distance learning on mobile devices can be Google Duo.

3. Skype
Skype has been used in place of MSN Messenger since it was purchased by Microsoft in 2011. Compared to MSN Messenger, it has been adopted in a short time with its features such as better image quality, stability and group calls, and has become widespread worldwide. Skype has a wide range of platform support. It can be used on platforms such as Windows, MacOS, Linux, Android, iOS and Xbox One, eliminating the problem of platform differences between participants. You can easily choose Skype, which is among the popular video chat applications.

5. Viber
With a wide platform support as Skype, Viber was designed as a competitor to Skype in 2010. The application, which was released on iPhone devices, later became the center of attention when it came to platforms such as Android, Windows, and Mac OS. Viber, one of the applications that enables video chat across platforms, is available for free download.