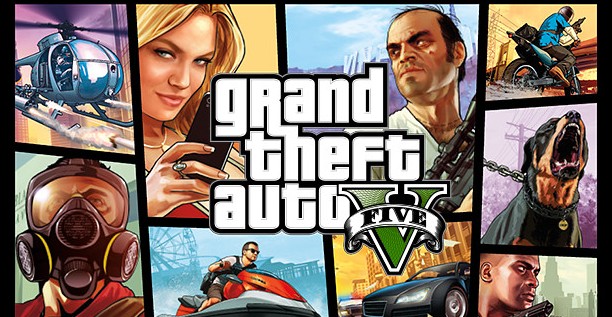 The next generation version of GTA V, which was announced months ago, is making its debut today. So what does the new version offer compared to the old version? Here’s the video in this post that gives the disappointing answer to that question.

Rockstar Games, one of the most respected developer companies of the players, continues to play GTA V, which it released in 2013, by updating it today. Although some players complained about this situation, Rockstar also announced the next generation version of GTA V, which will allow it to see three generations of game consoles.

After this announcement, the expected day came and the optimized version of GTA V for next-generation consoles is getting ready to be released today. So, what kind of advantages did this version bring, benefiting from the technologies offered by the new generation consoles, compared to the original version? Here the answer to this question is given in a short comparison video. The video was a testament to the disappointment of many GTA V players.

Video comparing the new and old version of GTA V:

Of course, there were graphical improvements in this video, where GTA V was compared on the new generation console and the old generation console. However, these improvements were not directly brand new graphics, but rather details such as effect details in reflections, sharpening, better clarity at long distances, which can only be seen if you look carefully. The objects and the quality of the objects in the game were preserved almost the same.

The biggest graphic difference of the new generation version was in the game at night time. Reflections and lights appeared clearer in the night environment, and the environment looked more natural. But apart from all these improvements, there was no innovation in the game. This caused many players to share negative comments about the new version.

So, do you think the new version of GTA V should be bought by a new generation console player?