Home Tech Video card prices are on the rise again after a short time! 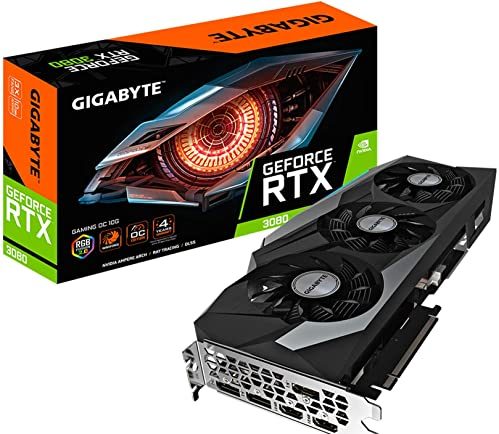 While there has been a decrease in video card prices for a few months, it has started to rise again. 3D Center recently published a report. Accordingly, it seems that the prices of NVIDIA and AMD graphics cards, which have fallen in the past months, have increased slightly. In addition, the document reveals that the end of the GPU crisis will take a little longer with the data in hand.

9 percent increase in the price of NVIDIA graphics cards

It should be noted that the figures stated by 3D Center are only valid for Germany. There is no information about the selling prices in the whole world yet. However, it provides important data for reference. The price details stated by the company do not include the RTX 3070 Ti, RTX 3080 Ti and RX 6600 XT.

It is stated that the reason for this increase in prices is due to the decrease in the supply of current generation graphics cards. For example, the RX 6800 graphics card is almost impossible to get on the market right now. In addition, the RTX 3070, RTX 3080, and RTX 3090 are each in decline in terms of usability.

Allegedly, RTX 3090 Super version is on the way

NVIDIA is also launching Ti variants of these basic Ampere graphics card models. At this point, it seems logical that the usability is decreasing. When we look at it, there is an updated version of every card in the RTX 30 series, except for the RTX 3090. But apart from that, recent rumors point to the RTX 3090 Super version on the way.

What do you think about the increase in prices of NVIDIA and AMD graphics cards in the German market? To what extent do you think it affects global wages?