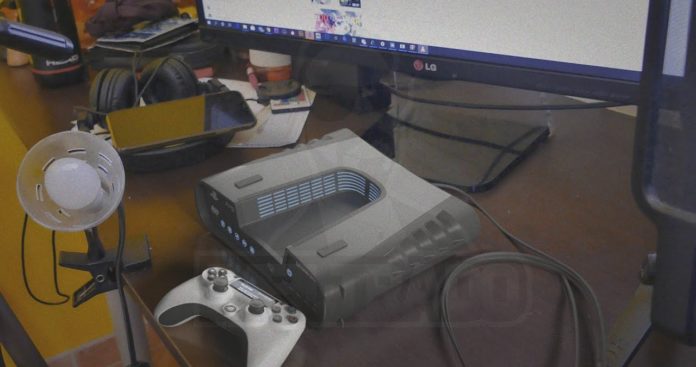 A YouTube user recently released a video showing the developer kit and UI of PlayStation 5. However, some details in the images revealed that the video was fake.

A YouTube user named Infiltrado shared a video showing the developer kit of PlayStation 5 before April 1. In addition to the PS5 developer kit, the video included images from the controller and console’s user interface.

The shared video shows unpublished games like The Last of Us Part II and Ghost of Tsushima in the main menu of the PS5 developer kit. Hovering over these games includes official promotions and demo images. A small detail, however, reveals that the video is absolutely fake.

LetsGoDigital created the concept design based on leaked PS5 developer kit photos. However, the PS5 is not expected to have the same design as the developer kit. In addition to this, the presentation of the video, which presents a concept image like a real image, is also revealed.

Video allegedly owned by the developer kit of PS5: