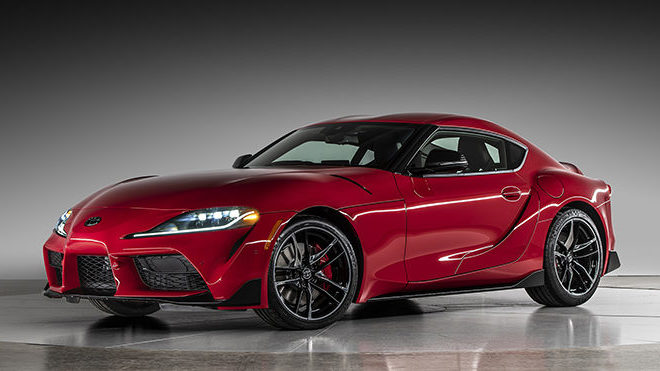 Auto enthusiasts usually have two big dreams: building their own cars from scratch and having a super fast car. Papadakis Racing is located at the intersection of the two.

A racing team produces cars to be the fastest, which is where many car enthusiasts’ dreams come together. On the other hand, these teams do not just build cars, they also manage a team and a brand. They do various studies for this.

Papadakis Racing, one of the Formula Drift teams, is producing its new vehicle for the challenges in 2020. The company’s choice for this year is the Toyota Supra 2020 model. So it’s the vehicle we’ve been waiting for.

Start over
While we watch the video on Papadakis Racing team’s YouTube channel, Steph Papadakis himself, we see Toyota Supra’s dismantling step by step, only one skeleton remains.

Technically used by the racing team, Toyota Supra is not different from the car you can go and buy if you have enough money. If you are interested in cars, the process of dismantling gives you an idea of ​​what, why and how to do it in the new Supra.

The aim of the racing team is to answer the same questions as us. Thus, they will be able to better understand the vehicle they have and see the changes they need to make in order for the race performances to be at the highest level.

Supra enough to cut the foot off the ground
It is striking in the video that very little of the vehicle will actually be used for racing. This is also quite normal. Many changes will be made on the vehicle, which remains a metal skeleton, like an empty painting, but a large number of pieces that do not benefit from racing performance will also be removed.

The racing team also succeeded in modifying the engine of the new Supra to produce 1000 horsepower, as detailed in the video. Especially if you speak English, do not miss this video that is explained step by step and in detail by a real professional.

NFT and copyright: how this relationship works