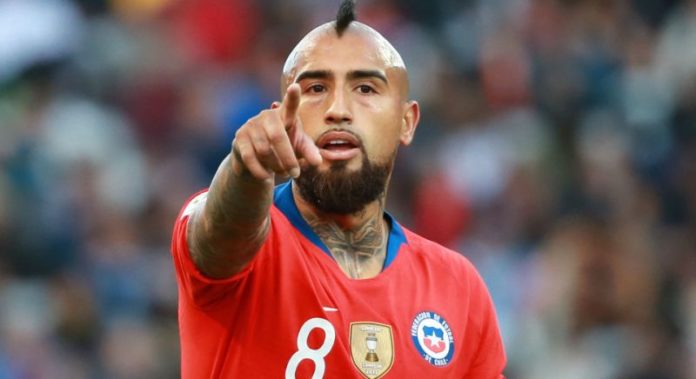 Arturo Vidal had to go out to deny a false interview that earned him several criticisms on social networks. And it is that the 90min portal attributes a false appointment to the steering wheel of Barcelona, ​​in which it “assures” that in Chile one can live with a salary of 300 thousand pesos.

“Sometimes people are crying unnecessarily, one lives with 300 lukas in Chile because it is a cheap country. I don’t know why they now claim so much, I still earned 300 thousand when I started in Colo-Colo,” were the alleged sayings of former Bayern Munich that published the mentioned portal.

And, through his Twitter account, it was the one formed in Colo Colo who ruled out its truthfulness. “There is a site that is known for publishing fake news. Today it was my turn. They publish a 100% fake interview, ”said the footballer. “Who can think that I can say those things? I know that no one intelligent can believe that, but it is my obligation to clarify it and here I do it. Greetings to all! ”He closed.

It should be noted that the same site had published an alleged statement by Gary Medel, in which the captain of La Roja indicated that Vidal would have rejected the proposal to join a mobilization in Plaza Italia after the suspension of the friendly duel against Peru. “Charles came up with the proposal not to play and we accepted it. He invited me to Plaza Italia, I am happy, but Vidal did not want to join by personal decision, ”they wrote. Both publications were downloaded by the aforementioned medium.